Egypt has a problem with the Internet, NileSat 301 plans to solve it 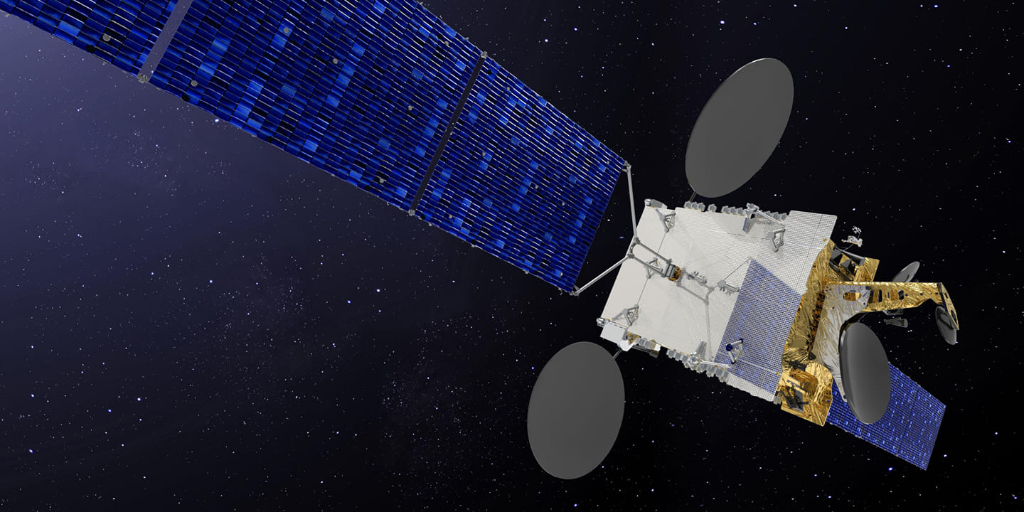 Egypt has a problem with the Internet, NileSat 301 plans to solve it

News of a satellite launch might not seem remarkable to many. Yet, just like NileSat 101, NileSat 301 plans to revolutionize Internet speed in Egypt and expand its television reach.

Egyptian internet: slow but sure improvement

Since the start of the COVID-19 pandemic in March 2020 and its subsequent lockdown, Egypt has been on a mission to skillfully develop the quality of its internet. In the early months of the pandemic, in particular, the lack of 4G power and high-speed wireless internet in Egypt became evident as homes across the country experienced slow connection due to the growing use of the Internet nationwide.

In the months following the pandemic, a report issued by the Ministry of Communications and Information Technology indicated that internet penetration, reflecting the number of users with access to the internet, stood at 57% in September 2020, while phone penetration was higher. at 94 percent.

Despite the improvement, Egypt continues to lag behind in terms of speed and quality. Speedtest, a world-renowned internet quality measurement tool from network analysis company Ookla, ranked Egypt 83 out of 182 in terms of local broadband (home internet access) and 87 out of 141 in terms of mobile internet.

The Egyptian NileSat 301 aims to take the speed and quality of the Egyptian Internet to the next level, thanks to a larger network infrastructure and stronger signals.

The Egyptian government launched the new satellite as an upgrade to its withering predecessor, NileSat 201, which is due to be decommissioned in 2028.

“NileSat 301 will provide extensive broadband internet services to cover Egypt, including remote areas, new projects, infrastructure projects and new urban communities, as well as gas and oil fields in the east of the Mediterranean,” said Ahmed Anis, CEO of NileSat. .

The satellite will also include 38 channels, an upgrade from the 26 channels on Nilesat 201, covering signals from South Africa to the Nile Basin region.

Egypt’s NileSat 301 is the country’s seventh satellite, and it won’t be the last as the country continues to improve its telecommunication services. For now, Egyptian company NileSat expects it to become the last upgrade as the country expects to receive full operation and control of NileSat 301 on July 20, hoping to immediately reap the increased benefits it brings.