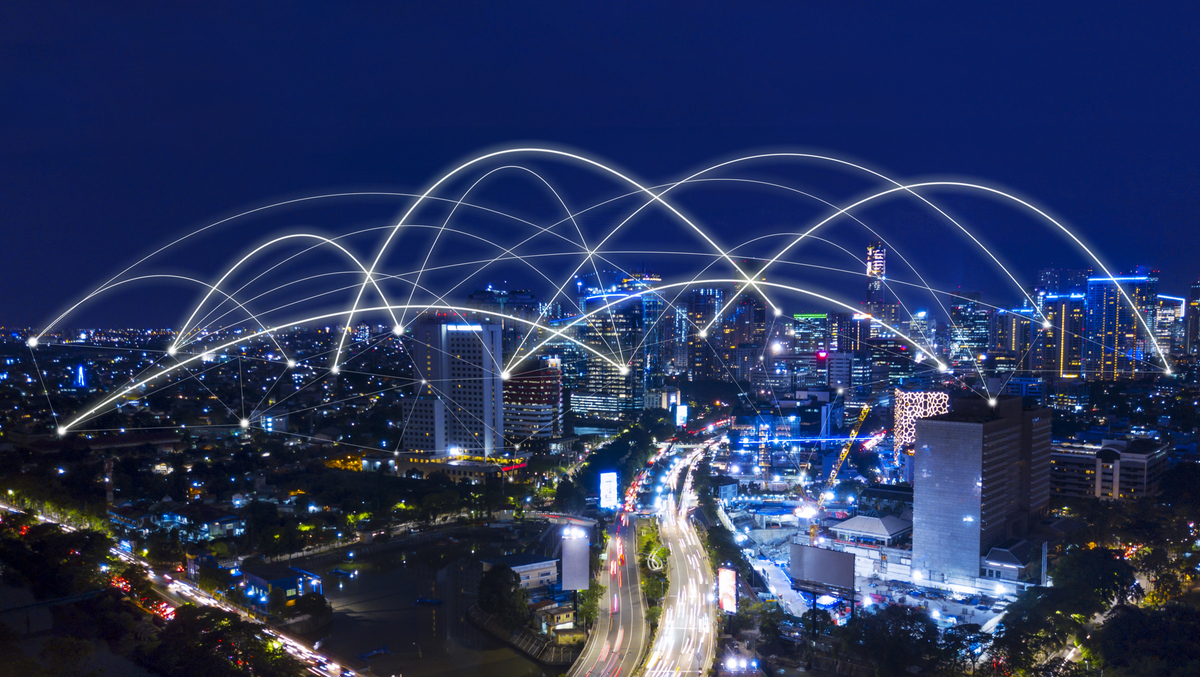 EdgeConnex announced that it is expanding its presence in Asia with the acquisition of GTN Data Center in Indonesia.

EdgeConneX notes that the acquisition of GTN marks its ninth market in Asia, either established or under development, as the company continues to rapidly expand its data center platform in the region.

Additionally, it represents the third major country in Asia that EdgeConneX has entered as part of its global expansion strategy.

This follows the announcement of its intention to build a pan-India data center platform through the AdaniConnex joint venture and a strategic investment in Chayora, one of China’s leading data center operators.

Located in Bekasi Cikarang, Greater Jakarta, GTN has operated a Tier 3 certified data center since 2016 and was created through a joint venture between Japan’s Mitsui and local IT distributor and integrator PT Multipolar Technology, which is part of the Indonesian conglomerate Lippo Group. .

GTN’s carrier-neutral facility also supports more than 50 customers in a nearly 7 MW facility and is located in a secure area with reliable, scalable and diverse power sources and record 100% SLA.

Additionally, EdgeConneX has acquired land directly adjacent to GTN, which the company intends to utilize in constructing a large-scale data center campus potentially capable of supporting over 90MW of capacity.

“Our heritage is being able to successfully and quickly deliver data center infrastructure to the edge,” said Kelvin Fong, general manager of EdgeConneX APAC.

Cloud adoption is driving significant growth in Jakarta, and Structure Research predicts that the data center market in the city will reach nearly US$650 million by 2026, with hyperscaler demand accounting for two-thirds.

According to Structure Research, delivering reliable, high-quality, large-scale digital infrastructure is key to supporting Indonesia’s digital transformation and helping it serve as a regional gateway.

“Entering Indonesia gives EdgeConneX a presence in three of the largest countries in the world outside of the United States,” said Structure Research founder Philbert Shih.

“This is a market with huge long-term benefits. Indonesia has a strong demographic, a rapidly growing local tech sector, and is early in the adoption curve when it comes to services. outsourced infrastructure such as cloud and data centers.

“Acquiring an operational business and land is exactly what EdgeConneX is doing around Hyperlocal and Hyperscale.

“It can meet the needs of enterprises and local service providers while having the capacity and track to serve large-scale clouds.

“Indonesia, unlike many markets around the world, is home to all major US and Chinese hyperscale clouds, which will create incredible volumes of demand for hyperscale data centers,” Shih adds.