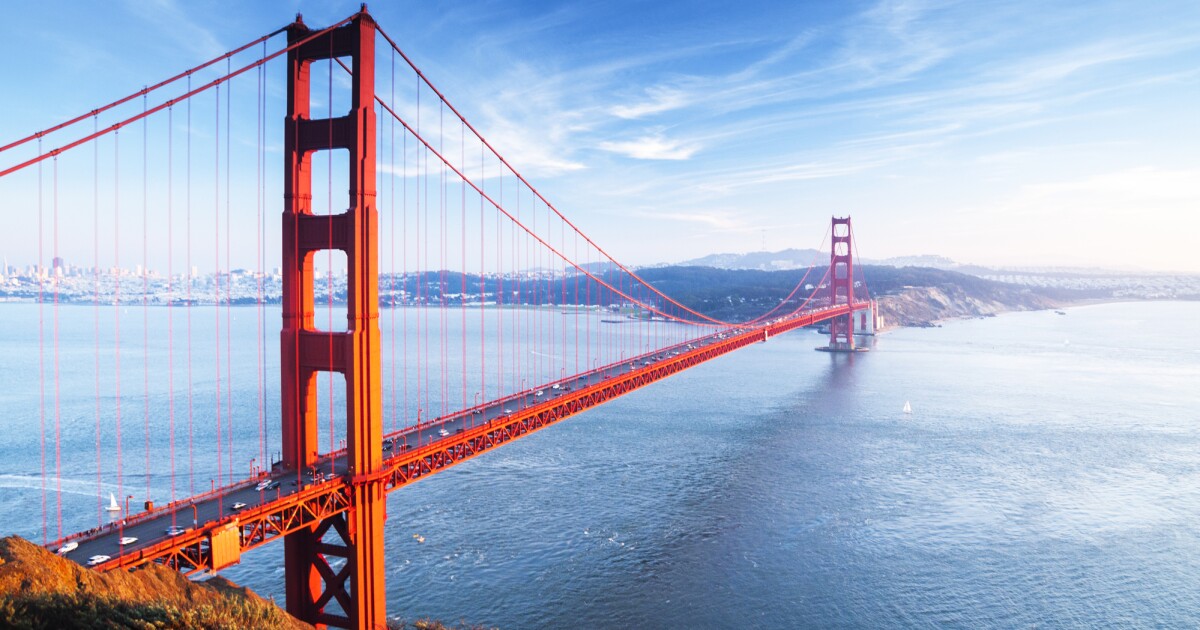 Monitoring the structural integrity of heavily used and aging bridges is a complex job that often involves expensive sensor networks, but new research has demonstrated how smartphones could one day do the heavy lifting. Scientists have shown how an app can be used to detect subtle vibrations that indicate the likelihood of a bridge collapse, planting the seeds of a low-cost, crowdsourced solution to maintaining such important infrastructure.

In order to track the condition of a bridge, engineers will tune into natural vibrations called modal frequencies, which can change over time to reveal changes in the integrity of the structure. This can be achieved through sensors such as accelerometers which are placed on the bridge, although we have seen how wireless sensor systems might offer a cheaper solution, and also how autonomous drones could rationalize this type of operation.

Instead, the authors of the new study sought to exploit existing sensor systems in everyday smartphones. The team created an Android-based app specifically to collect smartphone accelerometer data on the modal frequencies of vehicles passing over bridges. The idea was to put them to work and see how well the data matched that collected by a traditional set of bridge monitoring sensors.

This was tested on the Golden Gate Bridge, with researchers crossing the bridge 102 times with the app running, and also asking Uber drivers to do the same on 72 trips. The data was then compared to modal frequency data from an array of 240 traditional sensors that had been attached to the Golden Gate Bridge for three months. The team found that the phone’s data closely mirrored data collected by traditional sensors, providing a close match for 10 types of low-frequency vibration that engineers are looking at in these cases. In five cases, there was no difference.

“We were able to show that many of these frequencies correspond very precisely to the main modal frequencies of the bridge,” said study author Paolo Santi, principal investigator at MIT’s Senseable City Lab.

The Golden Gate Bridge is a suspension bridge, a type that makes up only 1% of all bridges in the United States. To dig deeper into these findings and explore how the technology could apply to smaller-span concrete bridges that make up around 41%, the team turned to one such bridge in Ciampino, Italy.

This part of the study involved 280 vehicle trips on the bridge with the smartphone app on board, with data compared to data from a set of six sensors that had been attached to the bridge for seven months. Although the researchers found a discrepancy in the data on some modal frequencies of up to 2.3%, they are excited about the potential, as this was an improvement from the 5.5% discrepancy observed in a smaller data set. This suggests that expanding the data through more travel could further refine the accuracy of the technique.

“We still have work to do, but we think our approach could easily be scaled up – to the level of an entire country,” said co-author Carlo Ratti. “It may not achieve the accuracy that can be achieved using fixed sensors installed on a bridge, but it could become a very interesting early warning system. Small anomalies could then suggest when to carry out other analyses.

The team also looked at how incorporating this kind of smartphone data into bridge maintenance plans could impact bridge longevity, and calculated that monitoring mobile devices could add between 15-30% additional years to their lifespan.

“These findings suggest that massive, low-cost datasets collected by smartphones could play an important role in monitoring the health of existing transportation infrastructure,” the authors write.

The research was published in the journal Communications Engineering.