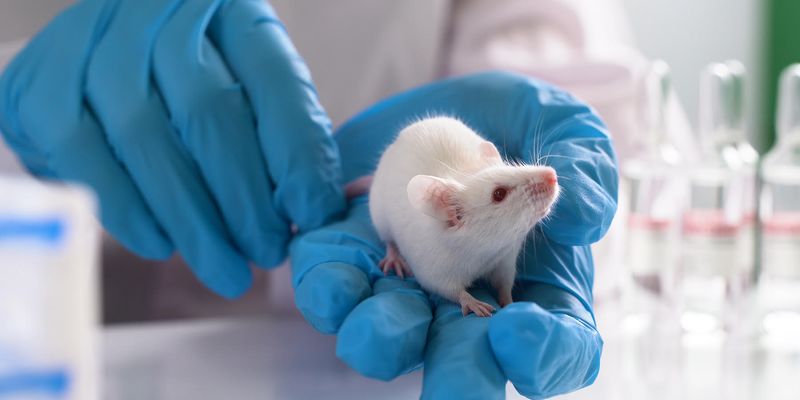 A new non-invasive neuroimaging method dubbed DIANA (direct imaging of neural activity) enables direct mapping of neural activity in the brain of a living mouse at high resolution, the researchers report. According to the study authors, the ability to image neural activity directly and at such high spatial and temporal resolutions could open up new avenues in brain science by providing a deeper understanding of the functional organization of the brain. at scales relevant to natural mental processes.

The development of functional magnetic resonance imaging (fMRI) using the blood oxygenation level dependent (BOLD) effect has revolutionized our understanding of human brain function and cognitive functions. However, like looking through a blurred lens, this noninvasive technique is limited by its ability to pinpoint the timing and location of specific neuronal activation, largely due to its dependence on changes in blood oxygenation in the complex vascular architecture of the brain as an underlying proxy for neuronal activation. activity. Phan Tan Toi and colleagues present DIANA, a method that allows direct imaging of neuronal activity for fMRI.

According to you et al., DIANA provides a signal that reflects the intracellular voltage of a population of activator neurons with millisecond precision, thus overcoming the indirect physiological limitations of BOLD-fMRI. To demonstrate their approach, You et al. carried out live Mouse imaging during whisker pad stimulation in anesthetized mice, which allowed detection of rapid sequential spread of neuronal activity through functionally defined neural pathways.

In a related perspective, Timo van Kerkoerle and Martijn Cloos highlight the potential and limitations of the new approach as well as the technical challenges that remain. “DIANA’s ability to break down the temporal and spatial hurdles that now limit BOLD-fMRI holds the exciting potential to reveal the detailed computational mechanics of the fast-paced mental processing in which it takes place,” Kerkoerle and Cloos write.