Development plans are doomed due to faulty data – The Irish Times 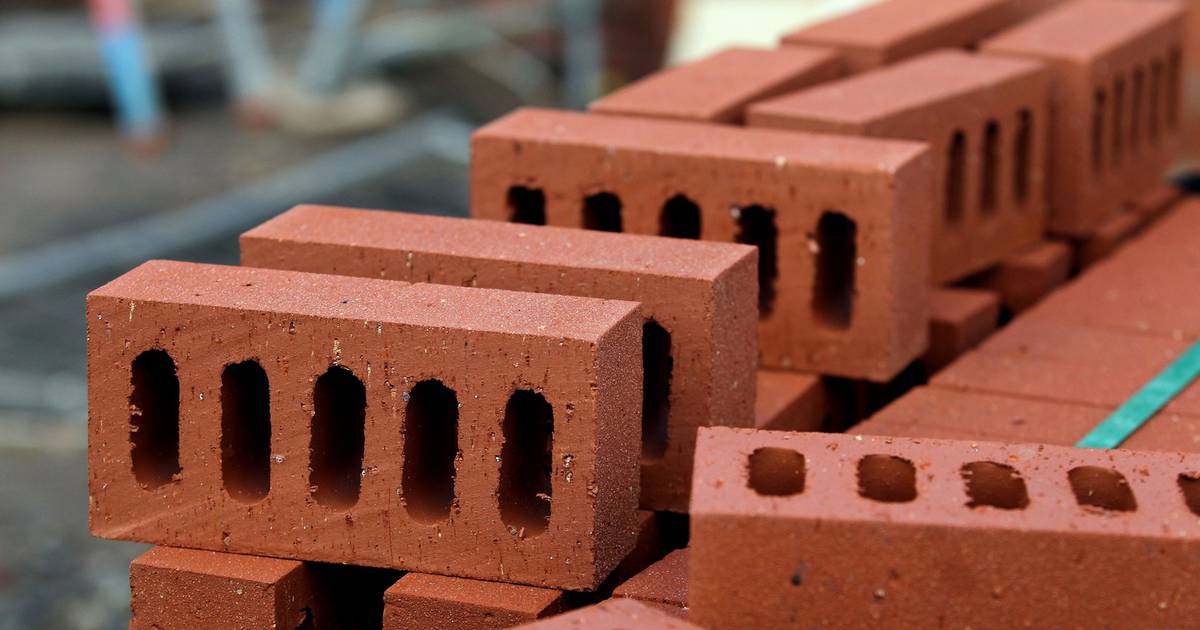 Across all of Ireland’s most populated local authority areas, we are seeing the same comment from senior council officials: that we have enough zoned land to meet our home delivery requirements. Most councils are failing to meet the increasingly scarce supply of zoned, serviced and suitably located land which will in fact be developed in a development plan cycle to provide the affordable housing we need.

With supply chain and wage inflation putting significant upward pressure on the cost of delivering housing, the zoning policies adopted by many councils are contributing to rising land values, rising housing prices and soaring rents.

Each year, our housing deliveries are well below targets. We are told that the supply is coming, but even if the supply increases, the demand also increases, because we constantly miss our targets. The most disturbing reality is that the numbers used to prepare our development plans are wrong and have been for some time.

Each development plan in Ireland is informed by the National Planning Framework (NPF) population growth targets and an assessment of housing needs and demand prepared with advice from the Department of Housing. This assessment is meant to quantify the projected housing needs of each local authority area, but there is a major flaw in the data used, given that the projections informing the current round of development plans are based on the 2016 census. , when Ireland had a population of 4.75. million people, rather than evidence from this year’s census, with the population now standing at 5.12 million.

It’s not just that we’re starting from a bad baseline, we’re also dealing with the tsunami of population growth this year and ahead. Immigration in the 12 month period to April 2022 was at its highest annual level in 15 years. While 60,000 people left the state during this period, double that number came to Ireland. Add to that the more than 75,000 Ukrainian refugees we will welcome this year and up to 25,000 other refugees from elsewhere, our population growth for 2022 will be enormous.

The NPF is the imperfect bible on which our entire planning system and population growth goals are based. It assumes a one million increase in our population to 5.7 million people by 2040, which equates to about 45,000 growth per year. But we are now well on our way to beating that by a massive margin.

Next year, it is quite possible that our population will reach 5.3 million people, a growth rate almost 80% higher than that predicted under the NPF. And even if we make conservative assumptions of net migration averaging 30,000 per year through 2040 and natural growth doing the same, that would find us with a population of 6.3 million, or over 600,000 more people that the NPF envisages.

Let that settle in and think about what that means for housing demand. Our goals are far away.

We are in the midst of a tsunami of population growth, but we choose to ignore the elephant in the room that local authorities are using totally redundant demographic data. It’s like we decided to fail before we even started

Despite the facts on the ground, of which the Housing Department and the Office of the Town Planning Regulator are fully aware, they are pursuing a housing policy which assumes that our housing needs will average 33,000 new construction units in a foreseeable future. There are now hardly any scenarios where this will turn out to be the case, or even close.

Notably, the average size of our households (2.7 people per house) is approaching European standards (2.2 per house), which will place additional demands on the housing market, especially for smaller houses. Other factors which will put greater pressure on housing are the high number of those entering Ireland under the work permit system (50,000 this year), the sharp increase in the number of EU and international students who attend Irish higher education institutions and housing needs. of our rapidly aging population.

We are in the midst of a tsunami of population growth, but we choose to ignore the elephant in the room that local authorities, under the direction of the Office of the Planning Regulator, are using completely redundant population data. It’s as if we decided to fail before we even started.

Another real problem is that the population and housing targets in the NPF are treated by local authorities as maximums rather than minimums. Historical translation rates between zoned land and the development of that land over a development plan cycle are less than 50% in all local authorities, so we need to at least double the current amounts of zoned land in order to achieve the targets in the next cycle, which are already far too low.

The rate of translation in Ireland, of which the Office of the Planning Regulator is well aware, has been consistent as large plots of zoned land are in the wrong location, unserviced, far from public transport, schools local and other public facilities (all of which limit their market appeal) or are owned by people who are unwilling or unable to develop them. When deciding whether to retain the zoned status of lands, councils do not consider the likelihood that those lands will be developed.

The executive of each council should be required to highlight the length of time parcels of land have remained zoned and unused when seeking approval from their councilors to maintain their zoning, and clearly explain the rationale for maintaining it. of the land as it is zoned in the future. when it has not progressed, often for several cycles of previous development plans. The Office of the Town Planning Regulator must insist on this detail.

It’s time to recognize that we have a much worse problem than many would have us believe. Persisting with the population growth targets of the FPN, which could not have anticipated the extraordinary growth of the last few years, is not an option. Likewise, to persist with development plans, many of which are now in place through 2028-2029, based on outdated data from our 2016 census, would be nothing but negligence.