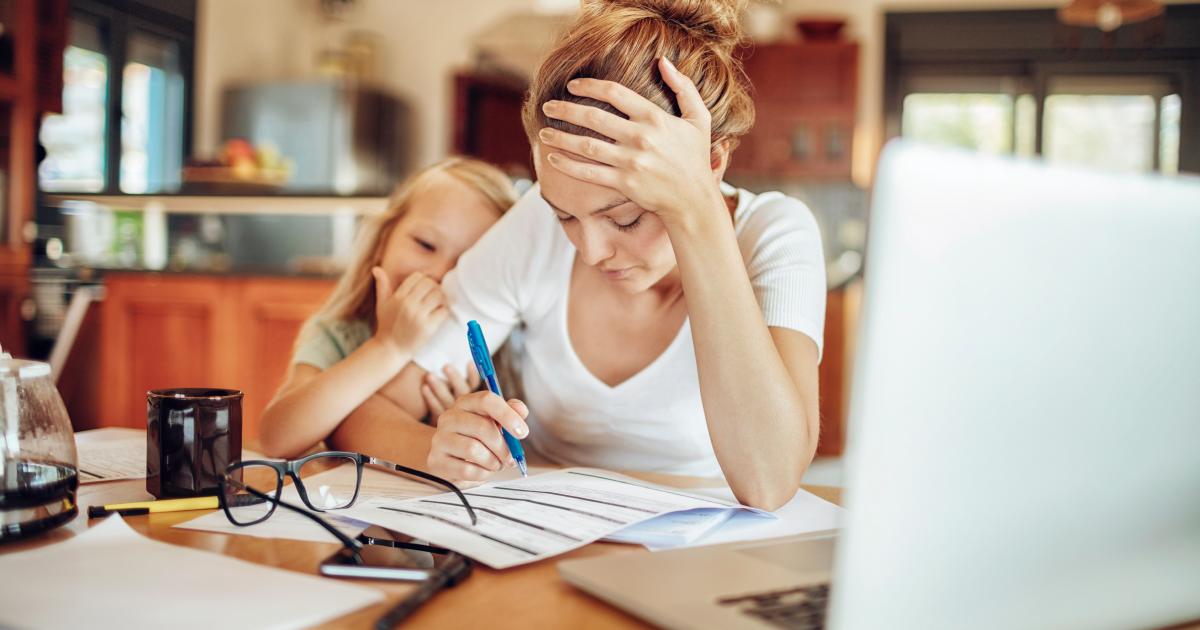 Polls show economic concerns were dominating for many Americans this election season. Unfortunately, voters could not always rely on accurate information on these issues.

Consider a Washington Post article titled “7 Ways a Recession Could Be Good for You Financially.” A closer look at these seven claims reveals just how wrong, or at least very misleading, financial reports can be:

1. “House prices may finally come back down to reasonable levels.”

It’s a verbal sleight of hand. Just because house prices go down doesn’t mean houses are more affordable. Monthly mortgage payments go up even though house prices fall because interest rates are rising so quickly. People who have seen their incomes eroded by inflation are also finding housing unaffordable, even at reduced prices. Housing affordability has fallen 33% since January 2021.

For existing homeowners, they now run the threat of finding themselves under water on their mortgages if their home’s value drops below their outstanding loan balance. Where’s the silver lining?

Savings rates have not increased, as the article claims; they totally collapsed. Monthly savings from January 2021 to present have fallen by 16.9 percentage points, a decline of 85%. To say that savings rates are on the rise is not misleading but clearly false.

3. “The I bond inflation rate could go even higher.”

I bonds are government securities, which pay an interest rate that partly depends on inflation. They don’t automatically pay more in a recession. When the rate of an I-bond increases, it is not a good sign, but a bad sign – it means that inflation is getting even worse. While an investor receives a slightly higher return than inflation on this particular investment, that is little consolation for all the other losses imposed by inflation. I bonds are only a minor hedge against inflation, not a path to wealth.

The strength of the dollar against other currencies does little to help the vast majority of Americans who cannot afford to travel abroad as the article advises. Most Americans have been so crushed by inflation that galloping around the world isn’t exactly in their budget. If your dollars aren’t enough for you at home, what’s the point of the dollar going further overseas?

Unemployment is relatively low now, but it will soon get worse as companies continue to lay off workers and stop hiring. Virtually all economic indicators point to another contraction in the economy. Businesses will not be able to maintain current economic output, which will translate into higher unemployment.

Yes, you can resell your used car for more, but then what are you going to drive? The madness here is unbelievable. In the next paragraph, the article acknowledges that new car prices have risen even faster over the past year than used car prices. This means that trading in a new car is even less affordable than before. The cognitive dissonance is staggering – the article manages to argue for and against the same thing in just three sentences.

Additionally, states like Virginia charge annual property taxes on vehicles. Even if your car is older with more miles, your taxes have gone up because the state says it’s worth more. What a story!

Whether the Biden administration’s unconstitutional student loan will actually happen remains to be seen, with multiple legal challenges already filed and more likely underway. At least one court has already issued an injunction on the scheme, and another has ruled it unconstitutional, with the administration appealing both.

However, if the grants ultimately evade constitutional challenges, they will exacerbate the underlying economic problems that fuel inflation and high tuition fees. Anyway, how is a policy paper one of the ways a recession is good for you?

The Washington Post is completely wrong about the supposed benefits of a recession, but at least they have a leg up on the White House. Admitting you have a problem is the first step to recovery, and the Biden administration still bitterly denies the recession it oversees.