DEI initiatives are futile without accountability 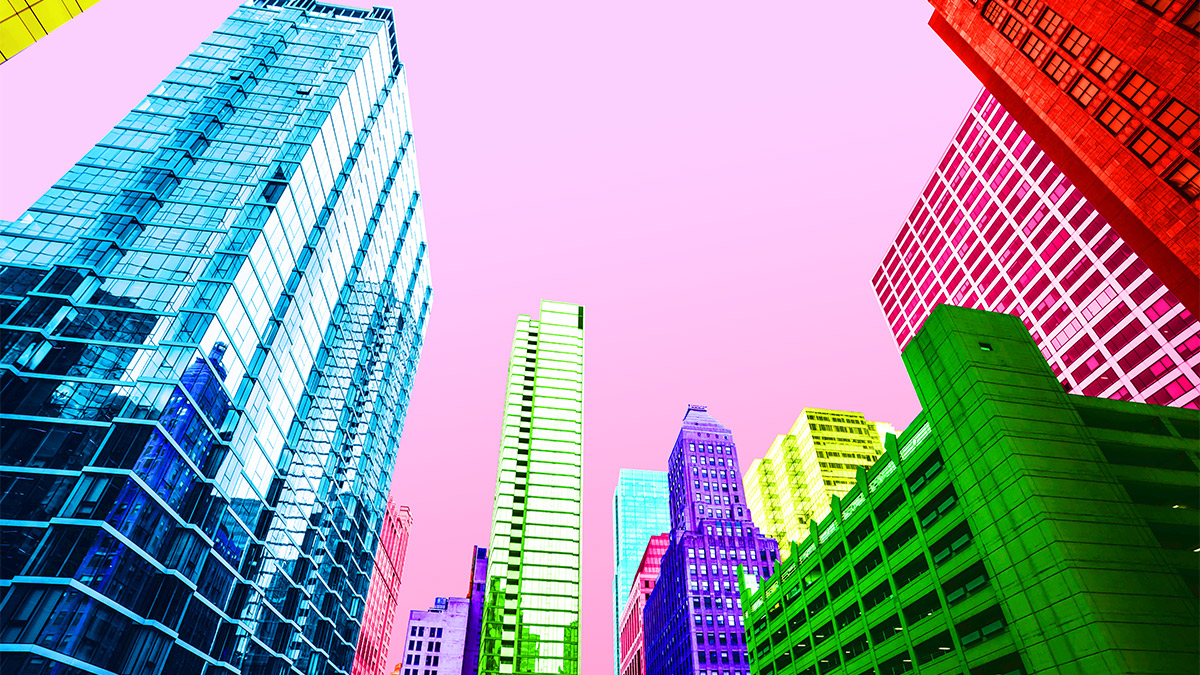 Brian Flores, former head coach of the Miami Dolphins, recently filed a class action lawsuit against the NFL and each of its 32 franchises, citing racial discrimination. While his experience was particularly egregious, other black coaches shared their stories of times when they felt they were only questioned so teams could claim compliance with the so-called Rooney Rule, which was created to codify the practice of interviewing candidates of color for open interviews. League positions.

While the NFL appears to recognize the many structural issues at play – commissioner Roger Goodell says: ‘We will reassess and review all policies, guidelines and initiatives relating to diversity, equity and inclusions’ — I hope this “Rooney Rule Reckoning” goes far beyond the NFL, because it is not the only organization, largely run by white men, struggling to diversify its ranks through the flawed application of policies. of well-intentioned diversity.

The Rooney Rule was created in 2003, and since then other organizations and industries have adopted similar guidelines (e.g., the Mansfield Rule) to increase the representation of people of color and women. In 2020, the NFL updated and expanded the details of the rule to require the interview of two candidates of color for each role. Consider that a 2016 study found that if there is only one woman or person of color in your candidate pool, there is statistically no chance of her being hired. But, having of them women or of them people of color in the pool led to a dramatic improvement in the odds of being hired: the odds of hiring a woman were 79.14 times higher and the odds of hiring a person of color were 193.72 times higher .

As a diversity, equity and inclusion practitioner, before I begin any hiring consulting engagement, I always ask my clients three things: the data they have, the changes they they would like to see and their accountability plans for the stakeholders involved. . For example, using data is essential to understanding the effectiveness of your hiring processes, and as you iterate on those processes, the data will again guide you to keep improving them.

But, as we learned with the NFL controversy, any plan or policy is only as good as the people responsible for implementing it. If these people don’t understand what problem the new processes or policies are solving, they won’t understand their role in achieving those plans. This is where it is important to have a clear accountability plan.

I often see organizations struggle with accountability in their DEI efforts. Without a framework to measure and evaluate their efforts, the determination that many leaders and organizations have shown to improve DEI in recent years will falter when challenges arise. Based on my work in this area, I have developed the following three-part framework to foster better accountability around DEI. Although I’m using hiring as an example, you can also apply it to areas like performance management, compensation, and retention.

Step 1: Educate — Before you tell people what to do, you need to tell them why.

Most of the companies and leaders I work with are genuinely invested in advancing DEI. They may have come to this conclusion in different ways – perhaps via the “business case”, the “moral case” or something else – but they are eager to receive guidance on what they should do differently. But behavior change is hard, and in many cases the strategies that will bring about change will also bring some friction.

For example, research shows that diverse groups make more innovative and accurate decisions than homogeneous groups; research also shows that diverse groups take longer to make these decisions and have less confidence in their accuracy than homogeneous groups. We should expect challenges when implementing DEI-related changes, and many factors that make the status quo tempting. What then is the antidote? Remember the Why.

People are more likely to persist in the face of change when they are intrinsically motivated. So, highlight the personal relevance of the changes you propose for the leaders and for the company. Share data on how your low representation of people of color makes it difficult to attract candidates from these groups. Emphasize how your homogenous workforce raises questions of belonging for people from underrepresented groups, creating a revolving door of talent for people you do to hire. With each issue you share, show how it undermines the company’s DEI values.

For example, a talent leader once complained to me that his company had recently implemented a new structured hiring process and he was having trouble convincing the CEO. In particular, the CEO wanted their credentials to bypass the same review process that all other candidates had to go through, and the talent lead felt a lot of pressure to comply with the requested exception. There are many reasons a CEO might spot a strong candidate, but that shouldn’t exempt a recommendation from being properly reviewed. No candidate should be superior to the process you have in place to guard against bias and promote consistency in candidate assessments.

In this situation, the CEO needed a clearer view of why, not just how. Providing such education might have made it more likely that the CEO would voluntarily comply with the new process, or, at the very least, it would have made it easier for that talented leader to hold the CEO accountable for doing so.

While it may be tempting to create a plan with goals and proposals around DEI and then present that complete solution to your leaders, people are more likely to embrace change if they help create the solutions themselves. themselves. Thus, instead of story leaders what they need to do, provide the scaffolding for a new approach, highlight the problems that exist and potential ways to overcome them, and ask for their input and feedback. This will help you design a series of accountability strategies that will help you ensure that your new process is having the impact you expect.

I saw this scenario play out quite powerfully with one of my clients. Their hiring process involved asking candidates to complete a take-home exercise – and the results of that exercise turned a gender-diverse candidate pool into an almost exclusively male pool. The executives have decided to stop all hiring in the team in question until they can identify the cause of this disparity. Here, accountability meant taking seriously the fact that the process was broken and committing to pausing until they could iterate on a solution. This is a good example of the kind of immediate action leaders can take when they are aware of the problem and are involved in creating solutions.

This step will also help you identify where new processes to improve DEI will go off the rails. For example, if a manager loses a high-performing employee and the rest of his team is approaching burnout, hiring quickly will be his priority. This leader may be tempted to resist a process that asks him to slow down and find a diverse pool of candidates for each position. Start by acknowledging this challenge and invite them to think about other strategies, like how to build a talent pool before a position opens or having more targeted recruitment strategies.

As you strategize together, take time to outsource accountability mechanisms as well. Consider proactive efforts — ways to get people to adopt the behavior you hope to see — and reactive efforts you can leverage when people wander off. This collective discussion will make accountability less punitive and more like a commitment to a common goal that you are constantly improving.

Step 3: Recognize — Celebrate your victories. But push those who need it.

Creating these processes takes a lot of work. But sometimes the best designed processes are not used because change is difficult. To combat this, give lots of encouragement and recognition to people who use the process well. And, give lots of encouragement to people who use the process rather badly. Establish a regular debriefing cadence where people can share their ideas with others. Recognize that none of this is easy or simple and emphasize that these changes will align your company’s DEI impact with your intent.

When people resist using the new process, consider the planned accountability strategies you developed in step two. The first two times someone fails, ask about the challenges they face and why they didn’t use the process. Their answers might help narrow things down further for everyone’s benefit. And, communicate that they are not alone; many of their colleagues are going through the same thing.

Emphasize a growth mindset, reminding them that learning often leads to mistakes and failures, but net positives over time. Of course, if someone refuses to change after further nudges, it’s time to ask deeper questions about why that person is behaving in a way that goes against your DEI values.

Just as we saw with the NFL’s Rooney Rule, until there is meaningful reform and accountability in how individuals apply these rules, no policy updates will bring change. Instead of waiting for a crisis to hit, be proactive in involving stakeholders in any process changes you make – and don’t be afraid to hold them accountable for the success of that plan.