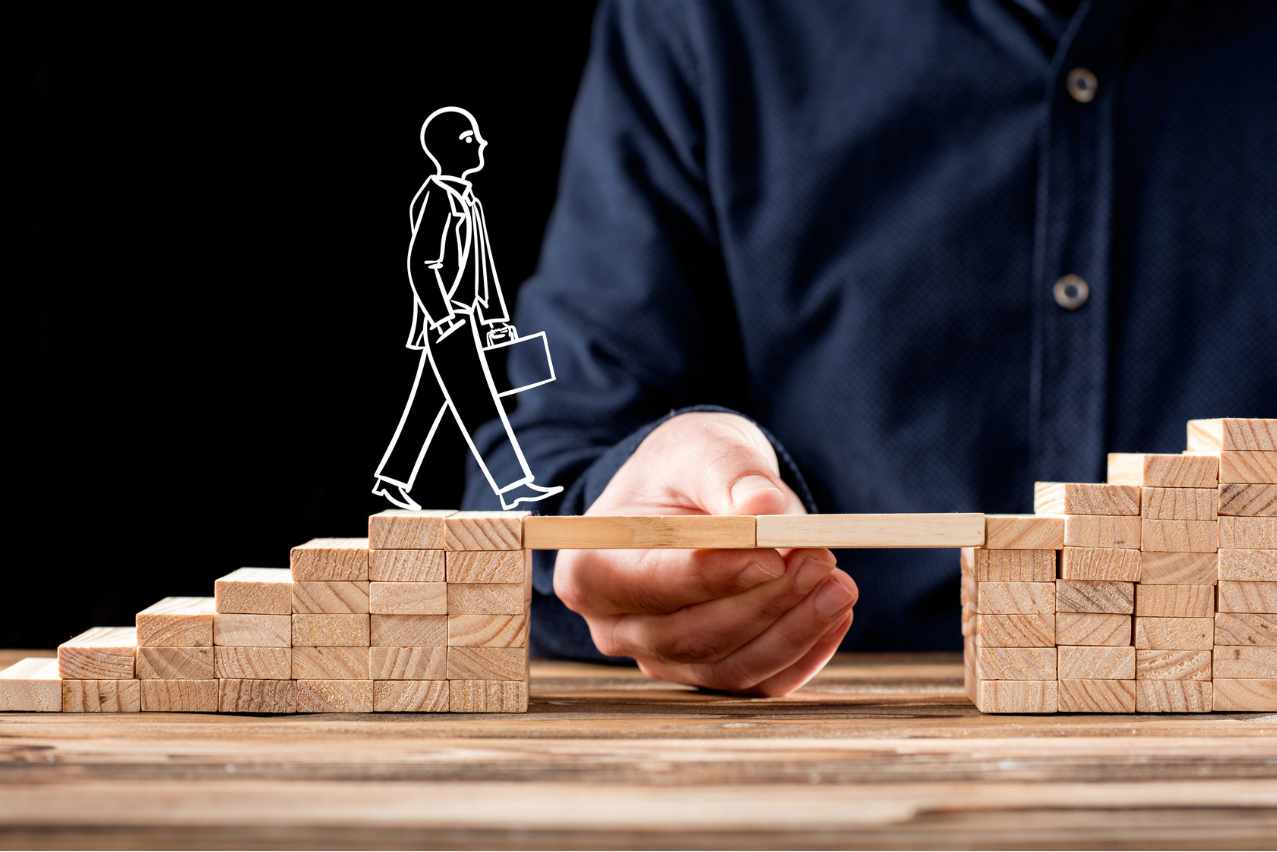 Ten years later, there is speculation that the role of data scientist may be short-lived.

The role was relatively new at the time. Yet, as more and more companies tried to make sense of Big Data, they realized they needed people who could combine skills in programming, analysis, and experimentation. At the time, this demand was mostly limited to the San Francisco Bay Area and a few other coastal cities. Startups and tech companies in these fields seemed to want all the data scientists they could hire. We felt that the need would grow as larger companies embrace business analytics and new forms and volumes of data.

The prototypical data scientist in 2012 was recruited among PhDs in fields like physics, statistics or mathematics or other quantification disciplines with experience in experimentation in their respective research fields. As the saying goes, their skills were necessary but not sufficient. A large data science project, from start to finish, involves too many steps and too many skill areas for one person. Often responsible for the entire effort, the data scientist was expected to provide expertise in the following areas:

Of The Future of Data Scientists: Will the Next Decade See Complete Extinction?

What does data science involve?

To begin with, data science is the art of extracting relevant information, major insights, and knowledge from a given set of data. Therefore, the output of any data science project is mostly a slide chart or PPT that basically wraps up the whole scenario for business leaders to make decisions, or for a group of technical and product experts to conclude how to work on a site.

The key steps that drive the workflow of any data science project are mainly:

Because of the likelihood that a data scientist will be proficient in many of these requirements, according to Noah Gift:

Many data science teams have failed to deliver results that can be measured as ROI by leaders. For complex data engineering tasks, you need five data engineers for every data scientist.

The pace of automation software is quite dramatic and will affect the nature of data science work, including machine learning. All major cloud providers have invested heavily in some type of AutoML initiative. A data scientist is no longer characterized by coding skills, which is confirmed by the growing importance of no-code and auto ML arrangements like DataRobot, Amazon, Dataiku, Google Cloud, Databricks, H20, Rapid Miner and Alteryx. Does this mean data science is a bad career choice? Without a doubt, the position is evolving. Data scientists should seek to improve their skills in areas that are not automatable:

The tight recruitment process has shifted to critical thinkers, analysts, and problem solvers who understand all the nuances of the business, its area of ​​expertise, and its diverse people. Therefore, mere know-how of multiple software packages or the ability to churn out a few lines of code wouldn’t do the job.

The only sure thing is change, and changes are happening in data science. As the job title of data scientist will recede, the job of data scientist will be distributed to machine learning engineers, data engineers, AI wranglers, AI communicators, business ethics officers , AI Product Managers, AI Production Administrators, and AI Architects. What today’s data scientists should be doing to stay relevant is adopting soft skills. They need to move away from tasks that can be easily automated – feature engineering, exploratory data analysis, trivial modeling – and towards tasks that defy automation and produce an AI system that has a measurable business impact with verifiable business metrics and improved revenue.

Companies that want to stay ahead of the game can embrace the pragmatism and automation of machine learning tasks to gain a clear strategic advantage.

My point of view – what can we conclude about the fate of data scientists?

Obviously, data science can never go away. However, tenured positions and data scientist roles will surely notice a dynamic shift. In another decade, industry domain specialists, business analysts, and data-savvy field experts will become data science experts by learning about AI and ML.

These specialists will be able to imbue the analysis with their deep industrial knowledge, whether they know how to code or not. Their titles will reflect their aptitude instead of the methods they perform.

I don’t believe data scientist was the sexiest job of the 21st century in 2012, and it isn’t now. In fact, we are already seeing a drop in job ads for data scientists and a corresponding increase in ads for breaking down the original design of data science.