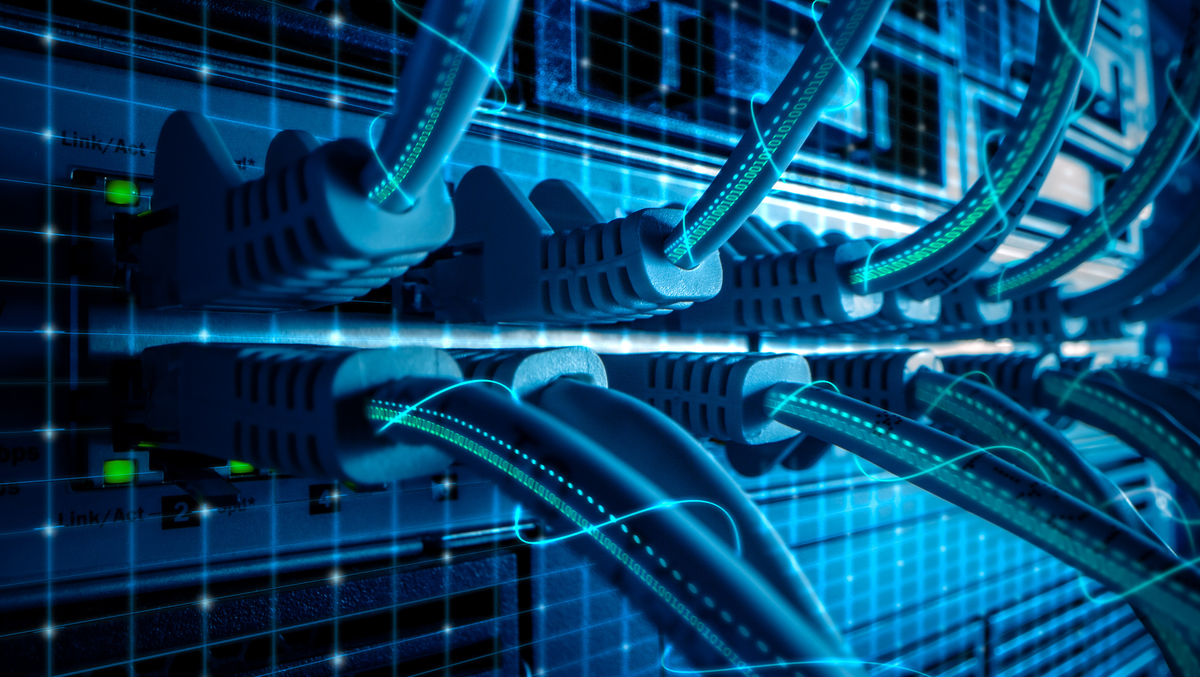 Connectivity issues are seriously disrupting the deployment of Internet of Things (IoT) for businesses around the world, according to new research from mobile satellite communications company Inmarsat.

The report titled ‘Industrial IoT in the Age of Covid-19’ found that 75% of organizations experience connectivity issues when testing IoT projects and don’t think public or terrestrial networks are fully adequate to their IoT needs.

Although the adoption of IoT has been accelerated during the pandemic, most organizations find that poor or unreliable connectivity is a key obstacle limiting the success of IoT projects.

It is even more prevalent in some of the most remote places in the world, where terrestrial connectivity, such as cellular or fiber, is limited or nonexistent.

Latin America, Russia and the Stans placed the highest importance on IoT connectivity when it comes to regions, with the study finding that their vast remote territories limited terrestrial connectivity. None of these respondents said public terrestrial networks are ideal for their IoT needs.

It was also revealed that only 37% of businesses use some form of backup connectivity to continue collecting IoT data in remote areas away from ground communications.

Inmarsat Enterprise President Mike Carter said this highlights the need for better solutions for IoT connectivity and as the market grows, demand will continue to increase.

“With three quarters of research respondents encountering connectivity issues when trying out IoT projects, it is clear that many companies need to overcome these challenges to maximize their return on investment,” he said. he declares.

“The fact that they also cite the limits of public terrestrial networks as an obstacle to the success of their IoT projects highlights the importance of reliable, secure and responsive connectivity. “

He also commented on the diversity of organizations that now require more innovative solutions and believes that those in remote territories often have data that needs to be protected and managed effectively.

“Businesses increasingly appreciate that data collected in the most remote areas is often the most valuable, because critical activities take place there. Whether it’s running an isolated farm in Brazil, a mining facility in Western Australia, or an oil well in the Arabian Desert, there need not be any holes in the visibility of an organization on its operations. “

Inmarsat has created an L-band network called ELERA which it hopes will make changes to the issues found in the survey, helping organizations gain easier access to IoT.

“Additionally, to produce highly accurate, near real-time ‘digital twins’ of their global supply chains, companies must work with trusted connectivity partners to develop the most suitable IoT connectivity strategies. Inmarsat ELERA is ideally suited for the billions of new IoT devices and sensors that are connected each year, ”says Carter.

The research interviewed 450 respondents from several regions and sectors around the world. The full survey results are available on the Inmarsat website.