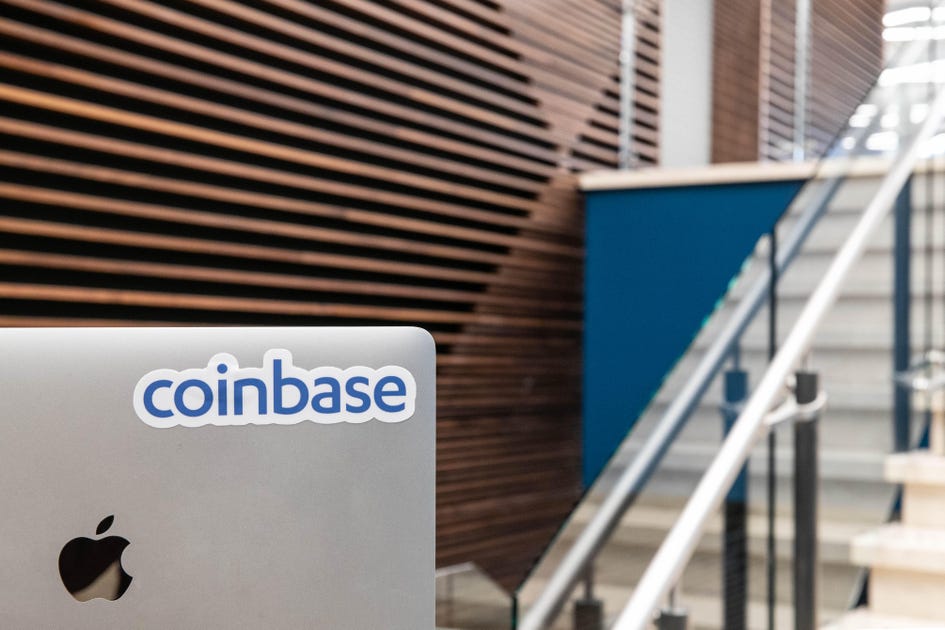 Details of a contract between Coinbase and US Immigration and Customs Enforcement have surfaced for the first time.

why is it important

Leading cryptocurrency exchange Coinbase has a contract to provide U.S. Immigration and Customs Enforcement, or ICE, data analysis tools to help investigate financial crimes, and one of the features offered raises eyebrows.

The ICE deal was reported last year, but the full documents surfaced this week via a Freedom of Information Act request from watchdog organization Tech Inquiry, which was originally reported by The Intercept on Wednesday.

The services offered by Coinbase Analytics in the contract include a “blockchain explorer”, “multi-hop link analysis for incoming and outgoing funds” and “transaction unmixing and analysis of protected transactions”. (The company now sells this set of tools to public and private customers as Coinbase Tracer.)

Coinbase also includes a public disclaimer for these services, which states that it “obtains information from public sources and does not use Coinbase user data.”

A number of companies, like Chainalysis and Nansen, provide similar analytics tools that use software to sift through the overwhelming amount of public transaction data on crypto blockchains for everything from execution of due diligence or from researching investment information to tracing money launderers and investigating terrorist financing. .

But there was another feature highlighted in the services Coinbase offered to the federal government that stood out.

Among the list of included services that ICE agents can now apparently access through a Coinbase Analytics web-based platform is “historical geolocation data.”

Most public blockchains do not access geolocation data or store it in transactions. It is therefore unclear how Coinbase would provide this data from public sources.

ICE asserts that the contract complies with all laws, policies and regulations that govern data collection and tracking.

“The contract provides a tool that complements … the ability to investigate deadly opioid traffickers on the dark web and cybercriminals seeking to attack critical infrastructure,” a spokesperson for the company told me. ICE by e-mail. “This tool does not reveal any sensitive personally identifiable information, is referenced only in criminal investigations, and is not used in civil immigration enforcement.”

Coinbase did not immediately respond to a request for comment.

On Thursday, the company posted a response on Twitter, writing:

“We want to make this incredibly clear: Coinbase does not sell proprietary customer data,” adding, “Coinbase Tracer derives its information from public sources and does not use Coinbase user data. Ever.”

The contract with ICE only covers data from 12 blockchains, including Ethereum and all ERC-20 tokens, bitcoin, litecoin, tether, EOS, stellar and ripple. The one-year contract came into effect last August and ends on August 9.

Correspondence included in documentation acquired by TechInquiry.org reveals that the company also billed the US Drug Enforcement Administration and the French National Police for similar tools prior to August 2021.