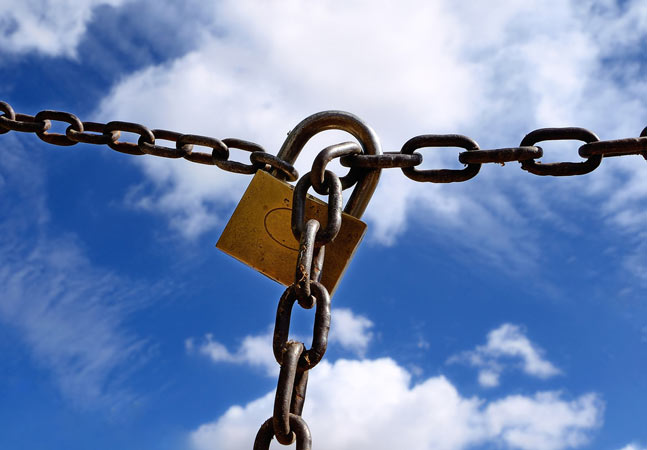 Most organizations have turned to the many cloud services to protect their data, according to a survey sponsored by Veeam Software.

Infrastructure as a Service (IaaS) has been used by “98% of organizations” as part of their “data protection strategy”, according to Veeam’s recently released “Cloud Protection Trends for 2023” report. The report surveyed “1,700 unbiased IT managers from 7 countries (US, UK, France, Germany, Japan, Australia, New Zealand)”, as conducted this fall by a “third-party research firm”. anonymous to Veeam.

Veeam, a provider of backup, recovery and data management services, had commissioned the survey to better understand organizational perspectives on the use of cloud services, according to four categories. He polled opinions on “Infrastructure as a Service (IaaS), Platform as a Service (PaaS), Software as a Service (SaaS), and Backup and Disaster Recovery as service (BaaS/DRaaS)”.

On the IaaS side, a surprising 88% of respondents said their organization had “brought workloads back from the cloud to their data center.” A variety of reasons were cited for the retractions, including changing cloud service providers, as well as “performance and cost considerations”.

Platform as a Service (PaaS) users reported using PaaS for “core computing scenarios, such as file shares or databases.” The Veeam report just cited the use of AWS and Microsoft Azure in this regard, namely:

Backup as a service (BaaS) was used by 58% of organizations, according to survey results. However, organizations still used tape backups:

It’s worth noting that BaaS is no longer considered the “tape killer” early experts proposed, with organizations reporting that almost 50% of their data is still stored on tape during its lifecycle, regardless of their use of cloud-based data protection services. .

For its Software as a Service (SaaS) data, the survey focused on Microsoft 365 data backups. Only “1 in 9 organizations (11%) do not protect their Microsoft 365 data” with backups. Most respondents (89%) used “third-party/BaaS backups or enhanced levels of Microsoft 365 for legal hold, or both.”

Additionally, the survey revealed that “61% of M365 backups are performed by backup specialists compared to 39% by M365 administrators”.