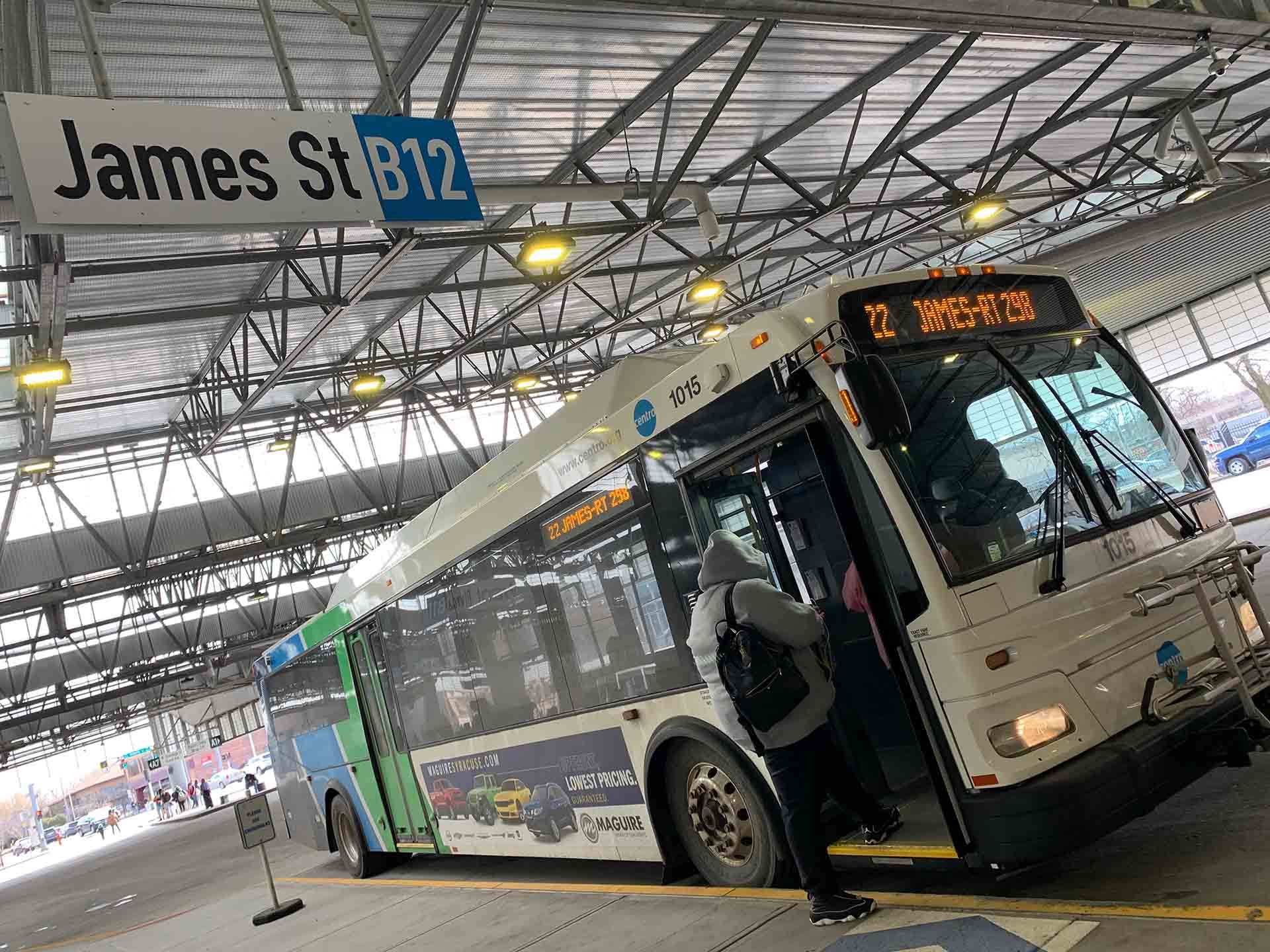 Carlos Caicedo is an associate professor at the School of Information Studies. His research is primarily in wireless communications and systems, but he also spends his time designing networks and thinking deeply about the “internet of things”. He teaches several courses on computer networks, cloud technology and data analysis.

To help the city of Syracuse solve its vacant housing problem, Caicedo is participating in an ongoing project that monitors abandoned homes in the city. As the number of vacant lots increases and even reaches plateaus, the value of surrounding properties plummets. With over 1,500 properties and counting, this has become a major challenge for city leaders. From iSchool, Caicedo leads a team that has designed systems to monitor and measure several environmental variables present on these lots. The city has an interest in selling these properties to redevelop them where possible, or demolishing them completely if they reach the level of public nuisance or safety hazard. In order to make informed decisions about these properties, an enormous amount of data must be collected and analyzed to help guide the decision-making process.

Caicedo’s team developed and deployed a series of sensors, with funding from the Empire State Development (ESD) program, and monitored the “health” of a subset of these vacant properties all around Syracuse. All data is placed in dashboards that city officials can access and easily see the results of this data collection. Knowing the “health” of a property, or group of properties, allows city officials to make plans for those lots based on empirical data. They also configured the dashboards with alerts for any of the sensors that detect excessive amounts of humidity, heat, CO2, smoke, other gases, etc. If it is necessary to send an inspector to a place, he discovers it in real time. .

In addition to the sensors, the Caicedo team is working on a camera system that they will integrate into existing dashboards, providing another layer of remote monitoring capability. Part of the problem facing the city is the number of vacant properties versus the number of qualified inspectors working for the city. Since they cannot physically visit all the places in a reasonable time, this technological solution allows them to more precisely target the problematic properties.

“So we’re building this whole solution, and hopefully the city can assess how well these sensor-based Internet of Things-like solutions work for this problem, and how much it costs,” Caicedo says. He sees it as a test bed for vacant property solutions, one that could be replicated in other cities, if successful.

One of the highlights of the project so far has been the deployment of LoRaWAN (Long Range Wireless Access Network). Syracuse University has installed one of these networks and the city of Syracuse is working on installing its own. The hope is that they will be integrated together at some point in the future. It’s exciting because it’s a very useful and cost-effective communication network that was a real challenge to install. Caicedo points out that the relief of Syracuse is a great source of consternation for the team building the network. The experience he and his team have gained working on this project has been invaluable, and the success they are enjoying from all their efforts can be used as a model for other cities.

Caicedo also worked on a project that studies the Centro bus service in the city of Syracuse. For this project, his team focused on analyzing ridership data from 2019 and 2020. Their goal was to determine the impact of the pandemic on ridership and what those impacts might mean in terms of funding. for Center.

They also began looking at broader patterns among Centro customers and used the unusual circumstances of the pandemic to model improvements in overall bus system operations. Caicedo’s team worked in conjunction with Centro itself, as well as the civil engineering department at Syracuse University.

Partnerships like these, between the city and the university, allow students and faculty to work on real issues that impact the communities in which they live. And the city benefits from the advantages of world-class academics and resources dedicated to solving important and complex problems. Caicedo is seizing the opportunity to bring real positive change to the city of Syracuse, and iSchool is leading the charge.