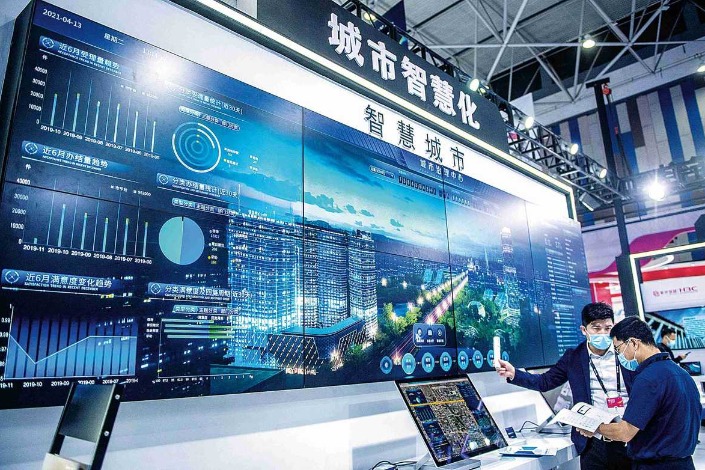 China’s investment in large data centers is expected to increase by more than 20% annually during the 14th Five-Year Plan period (2021-25), and the cumulative investment in related fields is expected to exceed 3 trillion yuan ($471 billion). the country’s top economic regulator said on Friday.

Sun Wei, deputy director of the Department of Innovation and High-tech Development at the National Development and Reform Commission, said large data centers play a key role in supporting the operation of the digital economy. .

“(The development of large data centers) will stimulate investment in upstream and downstream industries such as research, development and manufacturing of information technology (and related products), telecommunications networks and energy,” Sun said at a press conference in Beijing. “It will also boost the digital transformation and modernization of the economy and society, promote the fluency and application of data, and further boost the growth of China’s digital economy.”

The country recently approved the construction of eight national computing hubs and plans for 10 national data center clusters to improve overall computing power and resource efficiency, according to the NDRC.

Data from the NDRC showed that 25 new projects were launched in the 10 national data center clusters this year, generating a total investment of more than 190 billion yuan. Among the total investment, the investment in the western regions increased 6 times compared to last year.

In the next step, the NDRC said it will intensify its efforts to effectively stimulate investment in upstream and downstream industries and promote the large-scale and green development of large data centers.