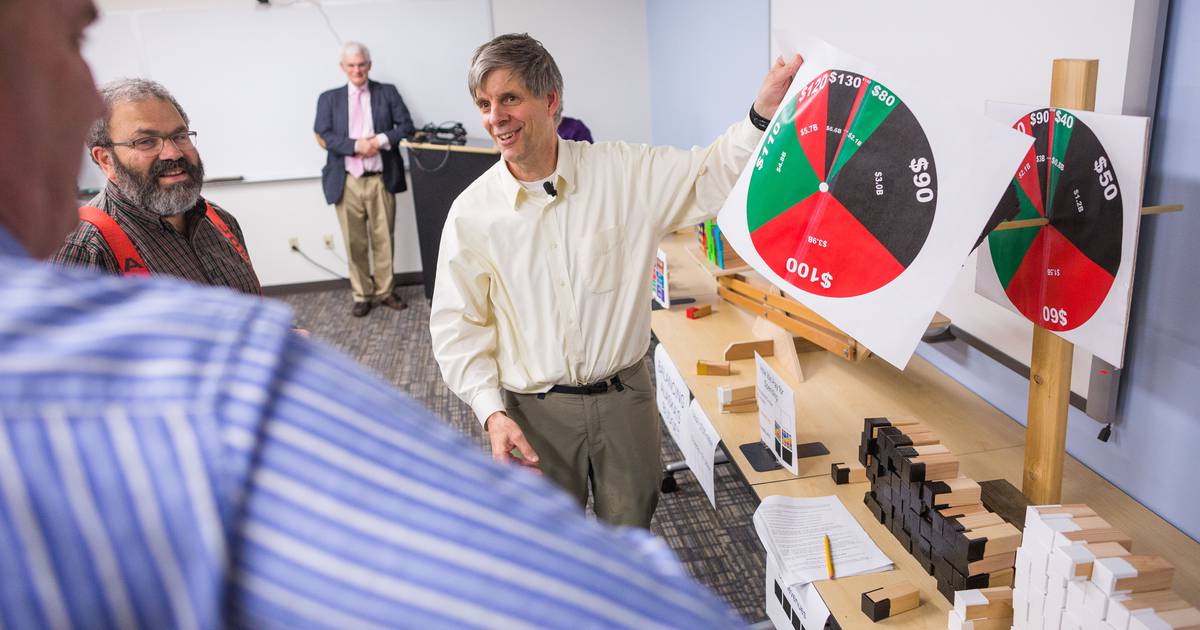 Updated: 5 hours ago Posted: 10 hours ago

Understanding Alaska and the Alaskans is fundamental to shaping the state’s future. In 1961, the Second Alaska State Legislature recognized the importance of this research mission and understood how it would inform the political and critical decisions that the new state would face. This led to the creation of the Institute for Social and Economic Research (ISER).

When ISER came into being, Alaska was a whole new state. Policymakers needed information and ISER researchers set about obtaining it. Early studies included how Alaska’s economy would be affected by statehood, agriculture, native land claims, recreation, the 1964 earthquake, and the oil industry. Since then, ISER’s research has contributed to almost every topic of state public policy, including the Arctic, natural resources, education, telecommunications, the Permanent Fund, fisheries, healthcare health care and – of course – Alaska’s economy.

Over the past 60 years, more than 550 researchers and authors have produced more than 1,800 publications and presentations. These are made available to the public in ISER online filing, providing in-depth reviews of Alaska’s problems over decades and insight into current challenges.

In recent publications and ISER conferences, researchers have explored topics ranging from the impact of commercial fishing on local economies to the use of Narcan in Alaska, the impact of COVID-19 on candidates for the education, threats to the accuracy of the 2020 census data, and the impact of AU research activities on the Alaskan economy.

Having led ISER at different points in its history, we all know the pleasure of working with very curious colleagues from Alaska and how the data can tell us more about every facet of the state. For each of us, our time at ISER has been invigorating and memorable.

We also know the challenges of collecting and discussing data, the difficulty of fine-tuning projects to answer questions that can be answered, the challenge of accomplishing more with fewer resources, and the importance of hard work. remaining non-partisan.

ISER has always been part of the University of Alaska. Its first office was in Fairbanks, and it moved to Anchorage in 1984. It is currently housed at the College of Business and Public Policy at UAA. ISER’s anchoring in university scholarships means that in addition to conducting research aimed at answering questions from Alaska rulers, researchers can pursue projects that interest them and that are relevant to their fields of study. respective studies. ISER’s academic affiliation facilitates collaboration with other faculty members and researchers, in Alaska and beyond. Students also have the opportunity to gain experience as researchers and interns, which enriches ISER’s research and helps train the next generation of policy specialists for Alaska.

Not so long ago, some of us were roaming the halls of the Legislative Assembly in Juneau, sharing the latest research briefs. Today, the book is more accessible than ever: online on the ISER website and through public presentations and testimonials, and increasingly, discussions on social networks.

If you care about the state and its future, or are curious about its past, we encourage you to visit our website, contact our researchers, support and participate in the work of ISER.

The opinions expressed here are those of the authors and are not necessarily endorsed by Anchorage Daily News, which hosts a wide range of views. To submit an item for consideration, send an email comment (at) adn.com. Send submissions under 200 words to [email protected] Where click here to submit via any web browser. Read our full guidelines for letters and comments here.