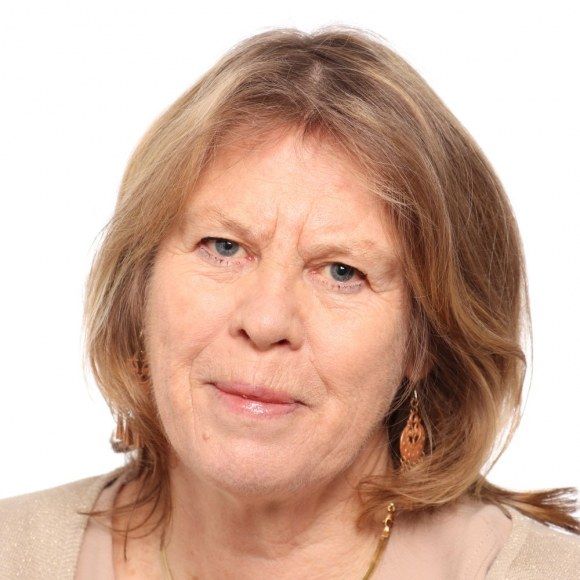 “Do parents and their children have similar sleep patterns? »

In this study, Raija-Leena Punamäki, PhD, Faculty of Social Sciences/Psychology, University of Tampere, and researchers discussed how sleep might impact the individual through various theory-based perspectives.

From the perspective of “family systems theories”, the interdependence between family members would support the idea that parents and children have similar sleep behavior. This approach goes beyond sleep, also recognizing the influence that family relationships can have on well-being, stress and emotional expressions.

When looking through the lens of “attachment theory”, the focus is on reciprocity and early experiences. The affective relationship established between parent and child leads to a certain securing of the attachment which then influences the psychophysiological-hormonal regulation of the child, and subsequently impacts his circadian rhythm and his sleep habits.

According to previous sleep research, similarities have been suggested between the sleep characteristics of family members, as sleep disturbances seem to be quite constant within a family. Research has even shown that the architecture of an individual’s sleep patterns, including duration, proportion of sleep stages, and chronotypes of daytime preferences for morning or night, resembles that of their family members. .

For this research, the team recruited individuals to participate in one of 3 study groups: adolescents (n=438), mothers (n=448), and fathers (n=358). The Pittsburgh Sleep Quality Index (PSQI) was completed by all individuals.

A mental health assessment was conducted on adolescents (17-18 years) based on self-reported responses to the behavior assessment system. Parents received the General Health Questionnaire (GHQ). Attachments were signaled through experiences of close relationships.

The main objective was to identify family sleep triadic groups based on sleep onset latency, duration, perceived quality, “evening”, “morning”, sleep problems, medications and impact on daytime functioning. The second objective was to determine how each group’s mental health problems and attachment relationships were associated with the family sleep triadic groups identified by the team.

Family relationships and influence on sleep

These data, along with research based on a family systems approach, can provide new insights into sleep, mental health, and attachments.

The results of the cluster analysis revealed 4 triadic sleep clusters:

The results indicated general associations for adolescents between mental health problems and triadic sleep groups. Adolescents in the ‘Poor Family Sleep’ group had higher levels of depressive symptoms, anxiety and somatization and problems with anger inhibition compared to adolescents in the ‘Good Family Sleep’ and ‘Poor Paternal Sleep’ groups. . However, they were similar to those in the “Poor teenage and mother’s sleep” group.

In addition, problems with inattention and hyperarousal were more frequent among adolescents in the “Poor family sleep” group compared to all the other groups.

Parental models of sleep and health

Associations between psychiatric symptoms in parents and triadic sleep groups were observed, although investigators noted that univariate analyzes with post hoc tests showed significance only for fathers.

“Interventions to improve sleep quality must consider family dynamics that may underlie potential sleep problems, and sleep as a public health issue can benefit from knowledge about family mental health and attachments,” the investigators concluded.

The study “Do family members sleep the same way? Characteristics of sleep in mothers, fathers and adolescents” was published in the Interdisciplinary Journal of Applied Family Sciences.