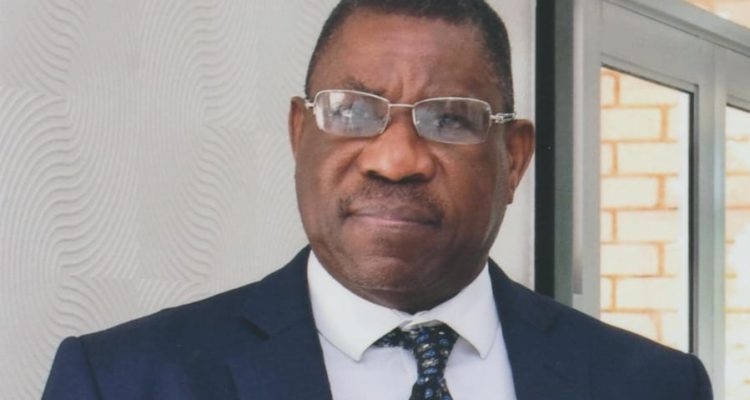 The Consumers Association of Malawi (CAMA) has demanded an explanation from President Lazarus Chakwera and Information Minister Gospel Kazako regarding the increase in data plan tariff by Airtel Malawi Limited.

In a statement, CAMA chief executive John Kapito said the increase came at a time when Malawians were expecting the rates for these data plans to be reduced, as promised by Chakwera and his Information Minister Kazako.

According to Kapito, the state president and information minister recently promised Malawians that data plan rates would be drastically reduced. Malawians are therefore shocked by this sharp increase in package prices of 20%.

“Consumers are demanding an explanation from the President of the State and the Minister of Information to explain to Malawians why there is a big increase in bundle tariffs.

Kapito added that when the state president informed consumers about the reduction in package prices, it was understood that he would stand by what he said and this created an expectation among consumers considering of the outcry against these ever higher increases in the prices of mobile plans.

Kapito went on to say that Malawians are still expecting lower tariff packages as a tool to facilitate the ever-increasing market demand for mobile money and communication.

He noted that Malawi is one of the SADC countries with high internet tariffs and that there was hope that low tariffs would be implemented for the good and growth of financial inclusion and Internet services in the country.

Kapito has since urged President Chakwera to keep his promise to lower data prices.

He said: “If this is not the case, we ask you and your ministers not to make any more promises to consumers. You made so many promises and you don’t even remember them, can you now stop lying to poor Malawians, this is cheap leadership.

“We are no longer interested in your lies, why should you find solace in lying about everything and especially the things that matter to Malawians struggling for the basics of life, where is your credibility and integrity in what you say?”