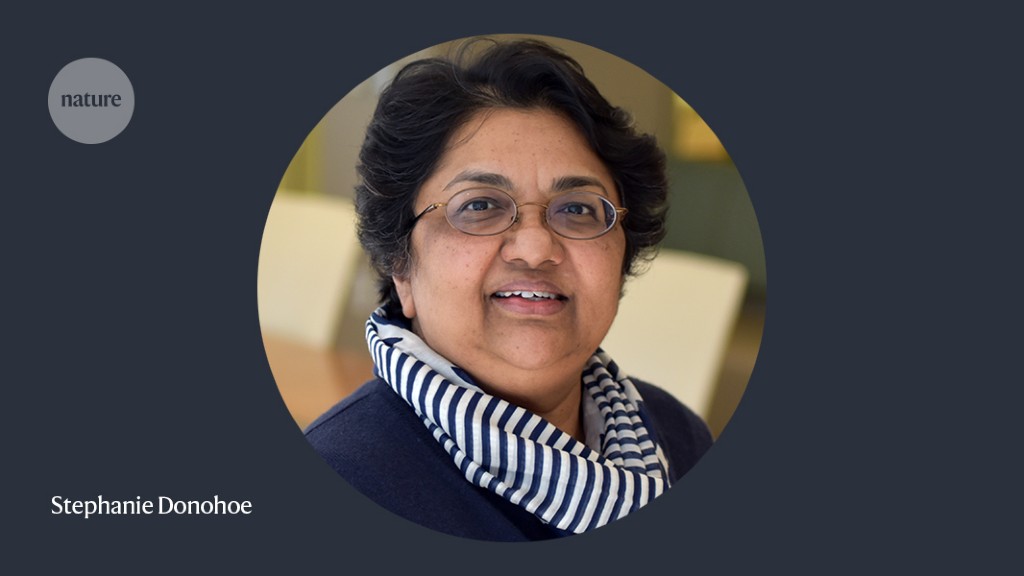 If you want to know how dangerous cooking can be, ask my cousin. When she was three years old, growing up in the small town of Saram, India, she knocked over her mother’s kerosene stove, burning herself badly. His face was scarred for the rest of his life.

The dangers of certain fuels are not always so obvious. About 2.6 billion people, mostly in low-income countries, experience energy poverty – lack of access to clean fuels – and cook on open fires or stoves using kerosene, coal, wood, animal waste or other forms of biomass.

The World Health Organization (WHO) estimates that 3.8 million people die prematurely each year from illnesses related to household air pollution, often caused by these fuels. Cooking with biomass causes more deaths than tuberculosis, malaria and HIV/AIDS combined. I study solutions to energy poverty in my job as director of energy and development at the Breakthrough Institute, an environmental research center in Berkeley, California. I often think of my cousin – how even if she hadn’t knocked over that burner, it would still hurt her.

The impact of these fuel sources is particularly dire for women and girls as they do most of the household and cooking chores. A study in India found that women are more likely to develop health problems due to indoor air pollution while cooking; and poorer, less educated women are more likely to develop them than their wealthier counterparts (R. Ranjan and KK Bhadra Indian J. Hum. Dev. 13, 294–307; 2019). Women lose time, security and income because they have to collect fuel; girls who might otherwise go to school fetch firewood or cow droppings.

That the responsibility of cooking falls heavily on women is already misogyny; an added insult is the public health crisis linked to this drudgery in many low-income countries.

Millions of women have been protected by switching to cleaner fuels, especially liquefied petroleum gas (LPG), prepared from refined petroleum. For now, LPG stoves are probably the cleanest and most scalable solution to improving women’s health and reducing deaths from indoor air pollution in poor countries.

But LPG is a fossil fuel and, although it has little local effect on air quality, it emits greenhouse gases when burned. European countries such as Germany – a major consumer of coal and natural gas – and Norway, one of the world’s largest exporters of natural gas, are seeking a complete ban on the financing of all fossil fuel projects in low- and middle-income countries. This puritanical, one-size-fits-all approach is bad for the climate and leaves an overwhelming majority of women breathing in the dangerous smoke of dirty cooking fuels. The West needs to pull itself together and devise a more sensible strategy to address this public health crisis.

Last month, the United Nations released a report on progress towards achieving the Sustainable Development Goals, including SDG7 (see go.nature.com/3y6i), which aims to ensure affordable, reliable, sustainable and modern for all by 2030. It clearly shows that the world is far from having the investments necessary to achieve this goal. Around $4.5 billion per year is needed to achieve universal access to clean cooking fuels (this estimate includes the provision of infrastructure, such as LPG stoves). Rich countries have so far disbursed about $130 million a year.

A clean cooking metric that incorporates cooking fuels, thereby providing better data for policy makers, could accelerate progress. The WHO provides national-level estimates of clean fuel use, but there are years when no data is available for some countries. Some national surveys do not ask what type of stove households use. A suitable metric would measure access to LPG fuel or electric stoves for each low- and middle-income country through a survey of best practices. It could measure how much cooking is done with LPG and how much is done with biomass.

National statistical agencies should be funded to collect this data at the household level each year. Information from one such project, the US Demographic and Health Surveys Program, showed the value of girls’ education and access to contraception and basic health services.

More crucial data will likely come from an ongoing randomized controlled trial of LPG stoves and fuel distribution in 3,200 households in India, Guatemala, Peru and Rwanda (T. Clasen et al. About. Health perspective. 128, 47008; 2020). Selected households receive LPG stoves and a free 18-month supply of LPG. Health outcomes such as the birth weight of children and the incidence of severe pneumonia and stunting are measured; older women are monitored for high blood pressure. The kitchens are checked for particulates, carbon monoxide and carbon black, which result from the low temperature combustion of biomass. I hope that policy makers will pay attention to this research on best practices.

Policymakers in wealthy countries might say they support women’s empowerment, but to me they seem more interested in simplistic climate mitigation – and forcing smaller nations to cut and compromise – than in improving the climate. lives of the poorest women. The irony is that clean cooking fuels are much better for the environment than standard fuels. Black carbon, although a short-lived pollutant, has a global warming impact many times that of carbon dioxide.

The author declares no competing interests.