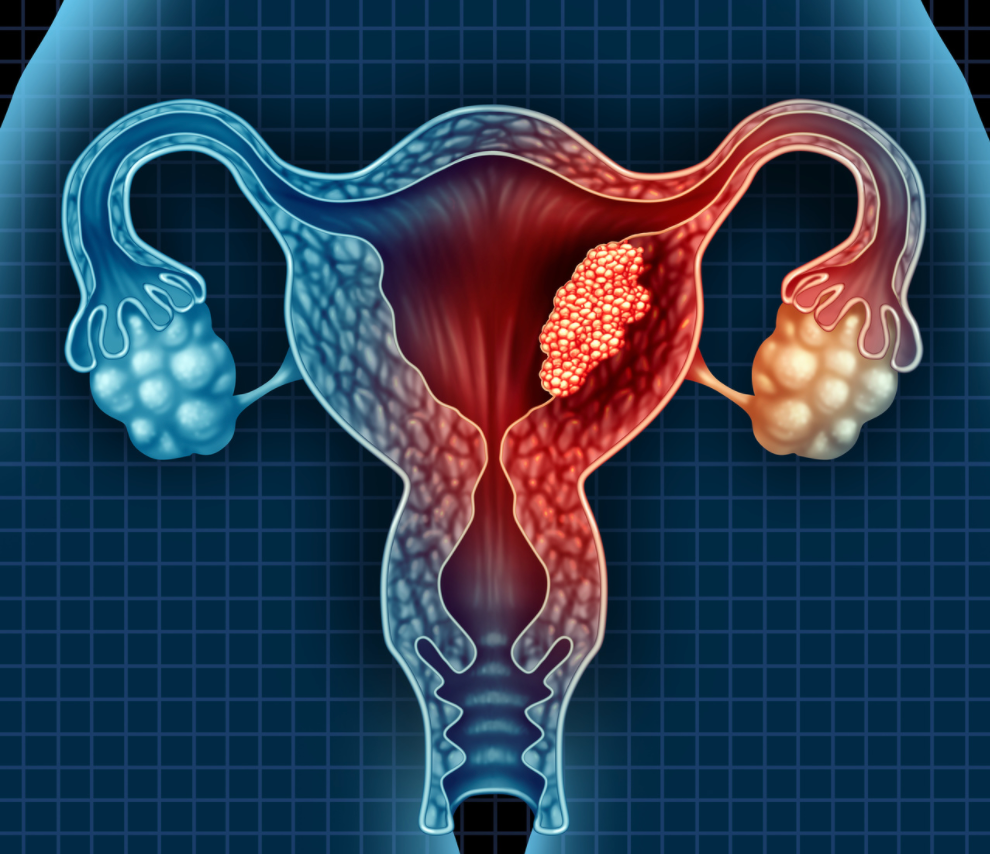 Although poorer prognoses are common for all patients with advanced and recurrent endometrial cancers, minority populations are disproportionately affected with higher mortality rates.

Although endometrial cancer is usually detected early and can be effectively treated with surgery, the case rates of this disease are currently on the rise. With this increase, patients whose disease is not detected early and who have advanced and recurrent high-risk endometrial cancers have poorer prognoses and require adjuvant treatment, according to a presentation by Amita Kulkarni, MD , at the annual meeting of the Society of Gynecologic Oncology.

Because of this historical trend, Kulkarni highlighted the need to assess how race and ethnicity are represented in publications that have been selected by the National Comprehensive Cancer Network (NCCN) as high-quality evidence for schemas. preferred systemic therapeutics for endometrial cancer, with a look toward the distribution of race and ethnicity among clinical trial participants.

To do this, Kulkarni and colleagues reviewed the list of citations for systemic therapies for endometrial cancer references in the “NCCN Clinical Practice Guidelines: Uterine Tumors 4.2021.” Data on race and ethnicity were then manually extracted and pooled among studies reporting these data. Using the CDC’s United States Cancer Statistics Database (1997-2017), they then compared the distribution of race and ethnicity in these studies with that of the database. national.

Of the 10 eligible studies, Kulkarni noted that only 4 reported on race and ethnicity. However, 1 of these 4 studies did not specify the race and ethnicity of the 13 enrolled patients with endometrial cancer, so it was subsequently excluded from the review.

After analyzing data from the 3 eligible studies, Kulkarni explained that there was heterogeneity in how race and ethnicity were presented in each. For example, one study included race but not ethnicity, with categories under race including White, Black, and Other. The other 2 studies also varied considerably in how they reported racial categories, although ethnicity for both was listed as an option between Hispanic or non-Hispanic.

Ultimately, the 3 eligible studies that reported on race and ethnicity included a total of 663 patients. These studies evaluated the role of trastuzumab in HER2-positive uterine serous carcinomas, respectively with adjuvant radiotherapy followed by chemotherapy in combination with immunotherapy.

In the data presented in these 3 studies, 49 patients (7.4%) self-identified as Black; however, in the 2 ethnicity studies, 18 patients (3.0%) identified as Hispanic. Compared to black patients who accounted for 7.4% of clinical trials, data available from the CDC’s US Cancer Statistics Database showed that from 1997 to 2017, the percentage of black patients with endometrial cancer was 10% of the total number of patients, according to Kulkarni. .

She further explained that when her team looked at the comparison data for Hispanic patients, who made up 3% of participants in NCCN-referenced clinical trials, they found that about 7.6% of the U.S. incidence of Endometrial cancer cases involved Hispanic patients between 1997 and 2017.

“In our review of the cited NCCN guidelines for systemic treatment of endometrial cancer, less than half of the reported studies included information on race and ethnicity. We recognize the limitations of collecting information on race and ethnicity, as well as the small sample sizes of a number of cited references, some of which were interim analyses,” Kulkarni said.

Although 7 studies examined targeted treatment regimens for advanced and relapsing disease, only 2 reported on racial and ethnic backgrounds of patient populations, making it difficult to apply these findings to the most diverse and high-risk patients. risk, Kulkarni explained. Of the 3 studies that included information on the race and ethnicity of the patients included, there were no subgroup analyzes available examining treatment effects by race and ethnicity.

“We recognize that’s not always feasible with small sample sizes, but insights like this could be useful in the future,” Kulkarni said.

In summary, Kulkarni explained that the data analysis conducted by his team showed that black and Hispanic patients were often underrepresented in the individual clinical trials cited in the NCCN recommendations for the systemic treatment of endometrial cancer. , which is used as a standard in the field that should inform clinical care for this disease.

“Moving forward, we must continue to do more to prioritize the recruitment of minority patients, as well as transparent reporting of race and ethnicity information in therapeutic trials. “, said Kulkarni. “This will help ensure that treatment guidelines developed based on these clinical studies accurately reflect and apply to our diverse patient populations in the real world. While there is a lot of work to be done, these are just a few ways to address racial disparities and improve the quality of endometrial cancer care.