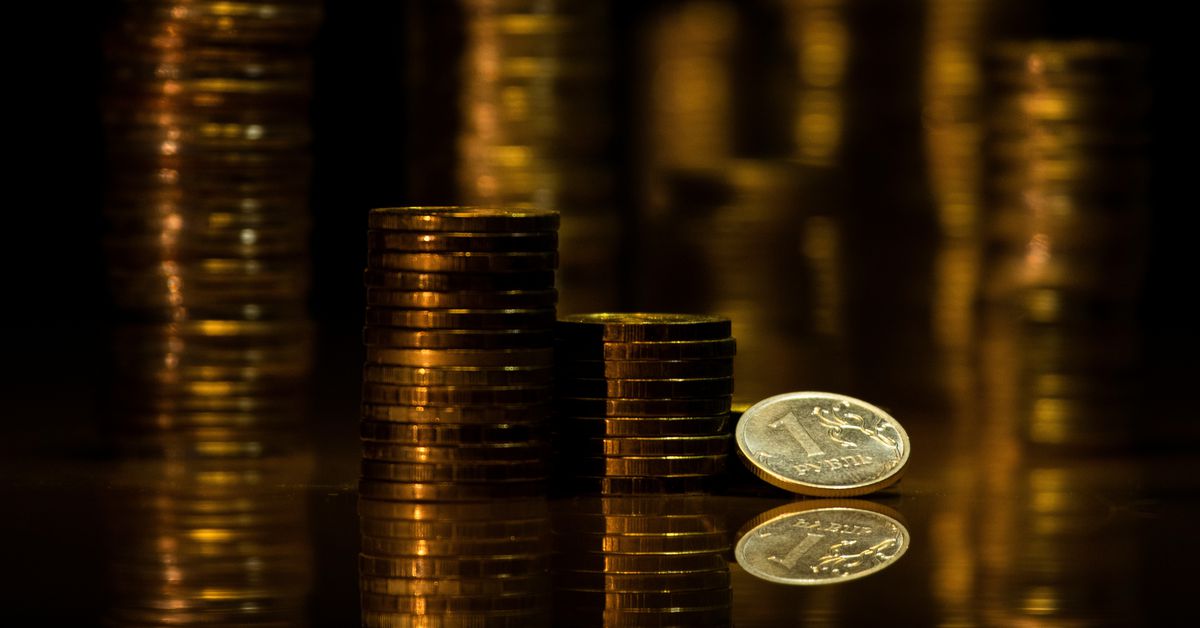 LONDON, March 7 (Reuters) – European asset managers Carmignac and Fidelity International will no longer buy Russian stocks, they said on Monday, joining a string of fund managers who have made similar announcements since the invasion of Ukraine by Russia.

U.S. value investor Brandes Investment Partners also said it had imposed a moratorium on the deployment of new capital into Russian securities.

Asset managers such as BlackRock (BLK.N) and abrdn (ABDN.L) have previously said they are suspending purchases of Russian securities or planning to cut existing holdings as Western governments impose tough sanctions on the Russia.

But investors’ efforts to reduce their positions have been complicated by Russia’s ban on local brokers selling foreign-held securities. Read more

“We have decided not to buy Russian securities until further notice,” Carmignac, which manages 42 billion euros ($45.6 billion) in assets under management, said in a statement.

“We are committed to disposing of all Russian securities remaining in our portfolios, taking into account extra-financial aspects as well as market conditions, in order to preserve the interests of our clients, our primary objective.”

The company’s emerging markets fund, Carmignac Portfolio EM Debt, had the world’s longest Russian debt position in January, at more than 43%, according to data from industry tracker Morningstar. Read more

Carmignac has already reduced its position in Russian debt as well as equities and the rouble, a spokesman said.

“Since late January, we have taken a more cautious stance and either reduced our exposures following the deterioration of the situation and/or implemented hedging strategies,” he said.

Carmignac funds that contain Russian assets have no more than 2% in Russia, the spokesperson added.

Fidelity International said it would not invest in Russia and Belarus “for the foreseeable future” and was looking for ways to reduce its current exposure.

The asset manager said it has cut prices for Russian securities in its funds and when there is no trade, prices could be adjusted to zero.

Vanguard Group also said it has implemented international sanctions imposed on Russian institutions and is working to further reduce its exposure to Russia. Read more

JPMorgan said its London-listed global emerging markets income trust (JEMI.L) held just 0.25% of Russian shares as of March 4, down from 3.6% at the end of January.

Invesco (IVZ.N) said its exposure to Russia and Ukraine was “very low”.