Ask the Air Force: Whoever Controls This Software Will Win the Next War 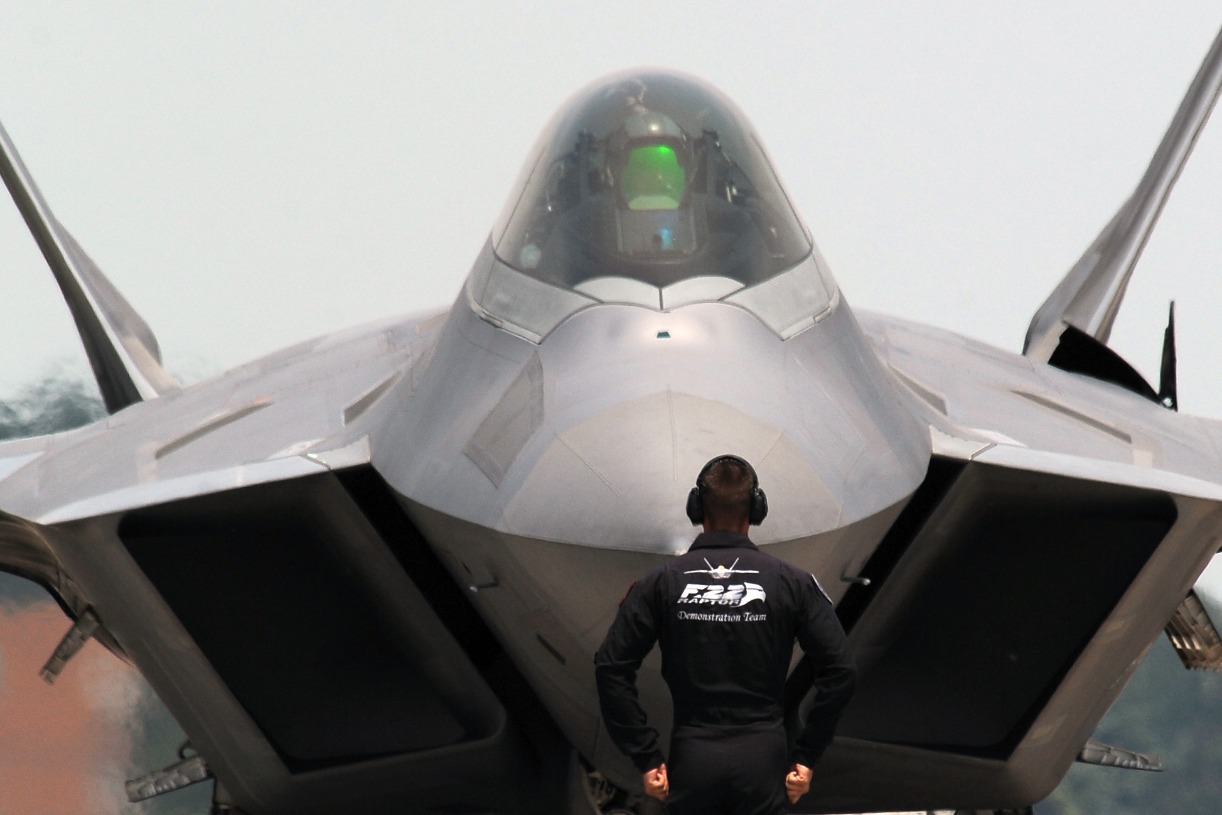 What was once considered strictly related to the realm of internet technology, data systems, servers, cloud migration and cybersecurity IT innovations of today have become fundamental to a huge sphere of technologies additional. Indeed, according to former Air Force Information Security Officer Peter Kim, cybersecurity, data management and processing, and information management have migrated far beyond the world of computing to encompass larger weapon platforms, combat network security and AI-enabled data analytics.

Technology continues to integrate in unexpected ways. The F-35 Joint Strike Fighter has become a “flying computer”, unmanned systems perform high-speed data processing and “transmission” from the point of collection, and warfare has become increasingly multi-domain and technology dependent.

This means that larger platforms such as stealth bombers, tanks and navy ships are not just war platforms, but “nodes” within a larger mesh network within of a joint force. It is the conceptual basis for the Pentagon’s rapidly evolving Joint Joint Command and Control (JADC2) effort, which not only relies on the high-speed and accurate organization and transmission of data, but also seeks secure and “harden” this data. .

This fundamental principle – and this challenge – has not been lost on the Air Force. The service’s increased reliance on cybertechnology has also introduced new, unforeseen vulnerabilities. This is partly why the Pentagon is working quickly on information assurance technologies and creating redundancies through things like a large number of medium and low Earth satellite launches. If a node or transmission method is destroyed or disabled, others will be available to support operations.

Years ago, the Air Force sought to anticipate these challenges by implementing a seven-point cyber resilience plan to anticipate and thwart cyber instructions. The plan, as described by former Air Force Materiel Command commander Gen. Ellen Pawlikowski, called for “integrating” cyber protections during the early stages of weapons development. Much of this involved attempted “simulated” cyberattacks and various efforts to penetrate sensitive guidance systems and communication networks for the specific purpose of “hardening” them to protect information.

This effort, considered avant-garde and enterprising at the time, continues today with intensity in places such as the Air Force Research Laboratory (AFRL) where teams of scientists and IT experts are exploring the realm of the possible in cutting-edge cyber innovations and cybersecurity cutting for both near and long-term applications.

“We have a team in Rome, New York, which deals with information, science and technology. And they do a great job looking at a number of aspects of how best to use the data and collect the data? How do we store data? How do we protect data and move data where it needs to be so we can leverage it for faster, better insights and decisions,” said Major General Heather Pringle, Commander of the AFRL. national interest in an interview.

Perhaps the best and most relevant example of this can be found in software. Software upgrades, which have increasingly been able to increase performance, security, and accuracy without the need to completely create new hardware configurations, continue to be successful in the entire Ministry of Defence. While this relates to networking, it is also essential when it comes to radar systems, weapon guidance and the functionality of large platforms. For example, new threat data can be added to existing radar “boxes” to increase its ability to detect otherwise unrecognizable threats. The F-35’s “Mission Data Files” or computerized threat library can be updated with new specifics about enemy targets when new critical information is gathered.

The F-22 Raptor stealth fighter, in another example, has massively overhauled the performance of its AIM-9X and AIM-120D weapons through sweeping software upgrades. This technological innovation is why weapon systems at all levels are now being built with an “open architecture,” or the use of common standards and an IP protocol designed to enable seamless interoperability as new new technologies emerge.

Former Air Force acquisition manager William Roper succinctly explained the impact of this phenomenon, saying that this software will decide who “wins the next war”.

Kris Osborn is the defense editor for the national interest. Osborn previously served at the Pentagon as a highly trained expert with the Office of the Assistant Secretary of the Army – Acquisition, Logistics and Technology. Osborn also worked as an on-air military anchor and specialist on national television networks. He has appeared as a guest military pundit on Fox News, MSNBC, The Military Channel, and The History Channel. He also holds an MA in Comparative Literature from Columbia University.