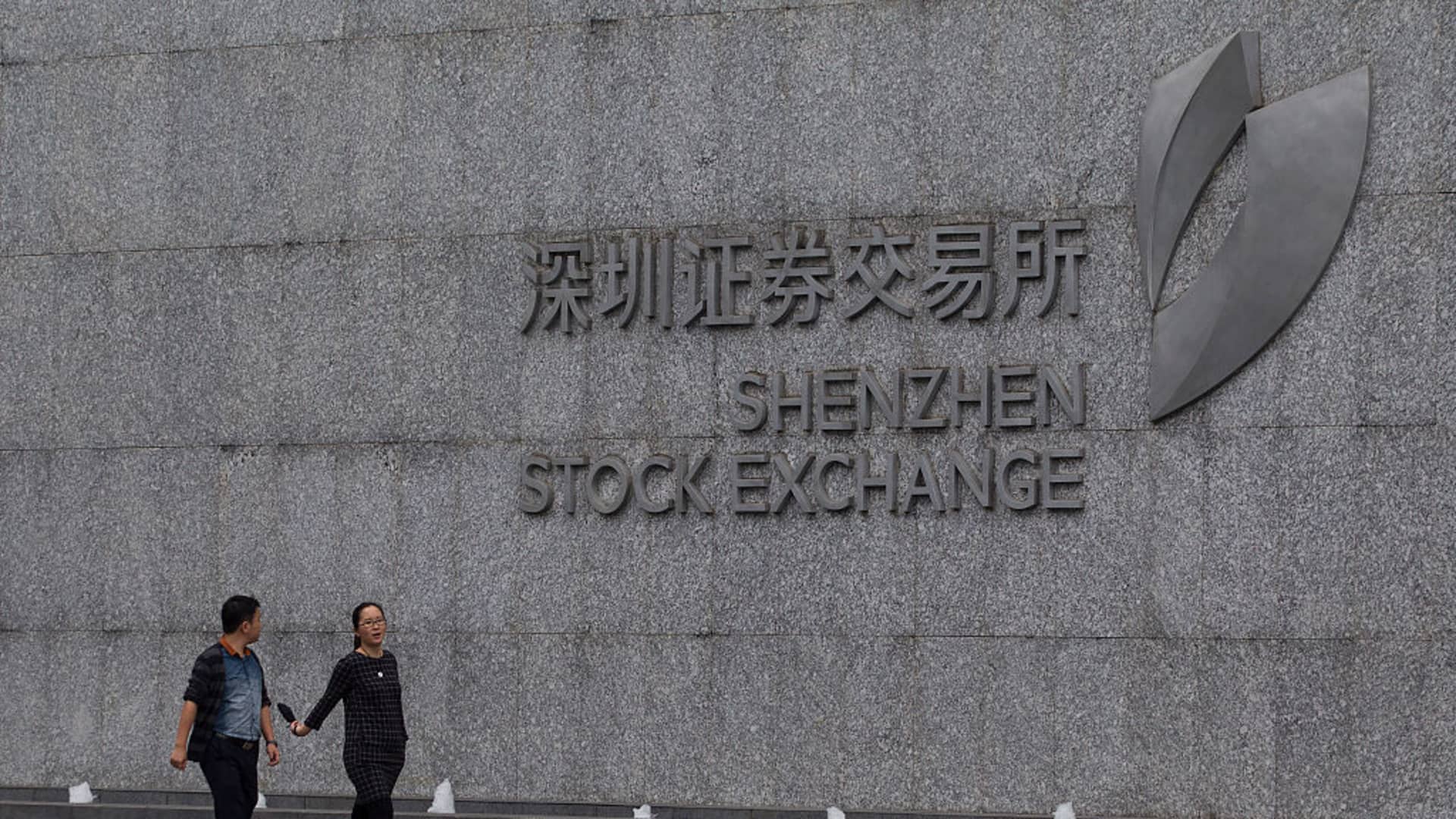 “Equity markets continued to be impacted by expectations that central banks will keep their foot on the accelerator in terms of rate hikes,” Brian Martin and Daniel Hynes of ANZ Research wrote in a note on Wednesday.

On Tuesday in the United States, New York Federal Reserve Chairman John Williams said he sees rates rising further and staying at those levels until inflation is brought under control.