Anonymous isn’t done with leaks, plans to dump 1.22TB of data that will ‘blow up Russia’ 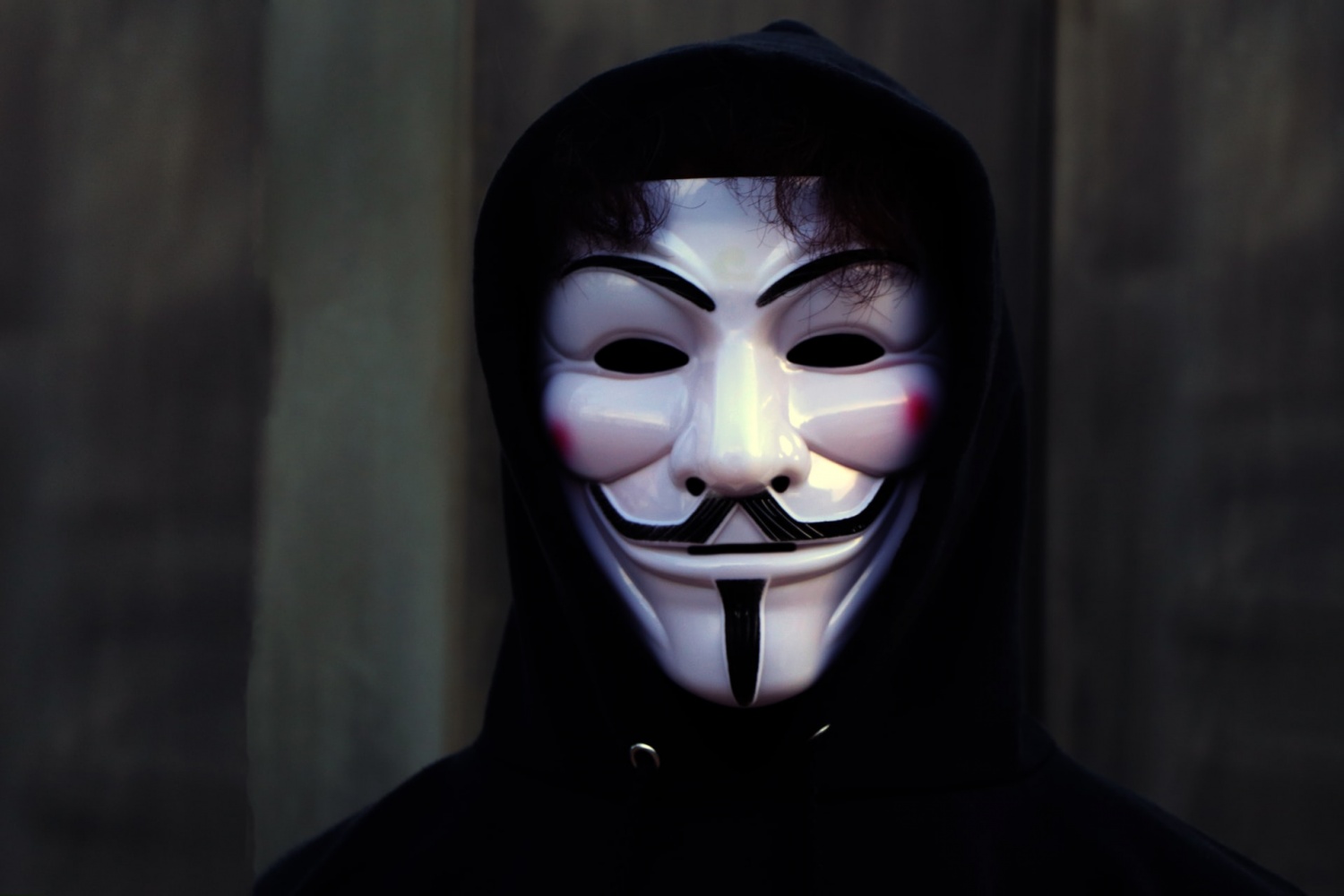 Anonymous recently hit Russia again after another successful round of hacking into companies involved in the country’s infrastructure.

Anonymous also mentioned that it was working on a “huge data dump” that would “blow up Russia”, according to Security Affairs, and that the hacks would continue until the country stopped its aggression.

Anonymous recently exposed 140,000 emails from its latest target, a Russian mining company called MashOil, which designs, manufactures and services drilling, mining and hydraulic fracturing equipment, according to a Twitter user. Emma Best. She also mentioned that the firm was testing equipment with Gazprom and signing agreements with its subsidiaries.

Gazprom is a Russian-majority multinational energy company, according to Reuters.

Best also mentioned that more than 50 emails in the leak address the Russian mining company’s sanctions, including those recently imposed on the country in response to its “special military operation” in Ukraine.

MashOil is the official representative of the FID Group in the Russian Federation, which unites Belarusian and Russian companies that design, manufacture and supply equipment related to the extraction of hydrocarbons.

Read more: What is a SIM swap and how can you protect yourself against it?

The hacking collective also leaked around 2.4 GB of emails from Russian construction company Rostproekt, which they posted on leak site DDoSecrets.

According to the International Business Times, the hacking collective has created a new site to host their upcoming leaks and “future anonymous leaks” to celebrate the leak of emails from Rostproekt, per Twitter user. DepeacePorteur. Emails from the Russian construction company are also available on the new site.

The International Business Times report also mentioned that the hacking collective’s “huge data dump” that would “blow up Russia” would be available “within the next 1-2 weeks” at the latest. Anonymous added that the download process is taking some time due to the size of the leak of 1.22 terabytes.

twitter user @DepaixPorter indirectly confirmed the extent of the leak, saying in his tweet that the leak involved a “HUGE data dump” and that the public should be prepared.

“We have hundreds, maybe thousands of gigabytes of data to compile. It will take a few days, so don’t hold your breath,” said @DepaixPorteur. “But it will be worth the wait.”

It’s not yet clear if the leaks will be available on Anonymous’ new site, but the group said it was to host its upcoming leaks. Thus, one would expect the biggest leak to be available there.

Anonymous attacks on Russia so far

Related article: Anonymous leaks of 28GB of stolen Russian Central Bank documents all over the internet