Analysis of preliminary data from day 2 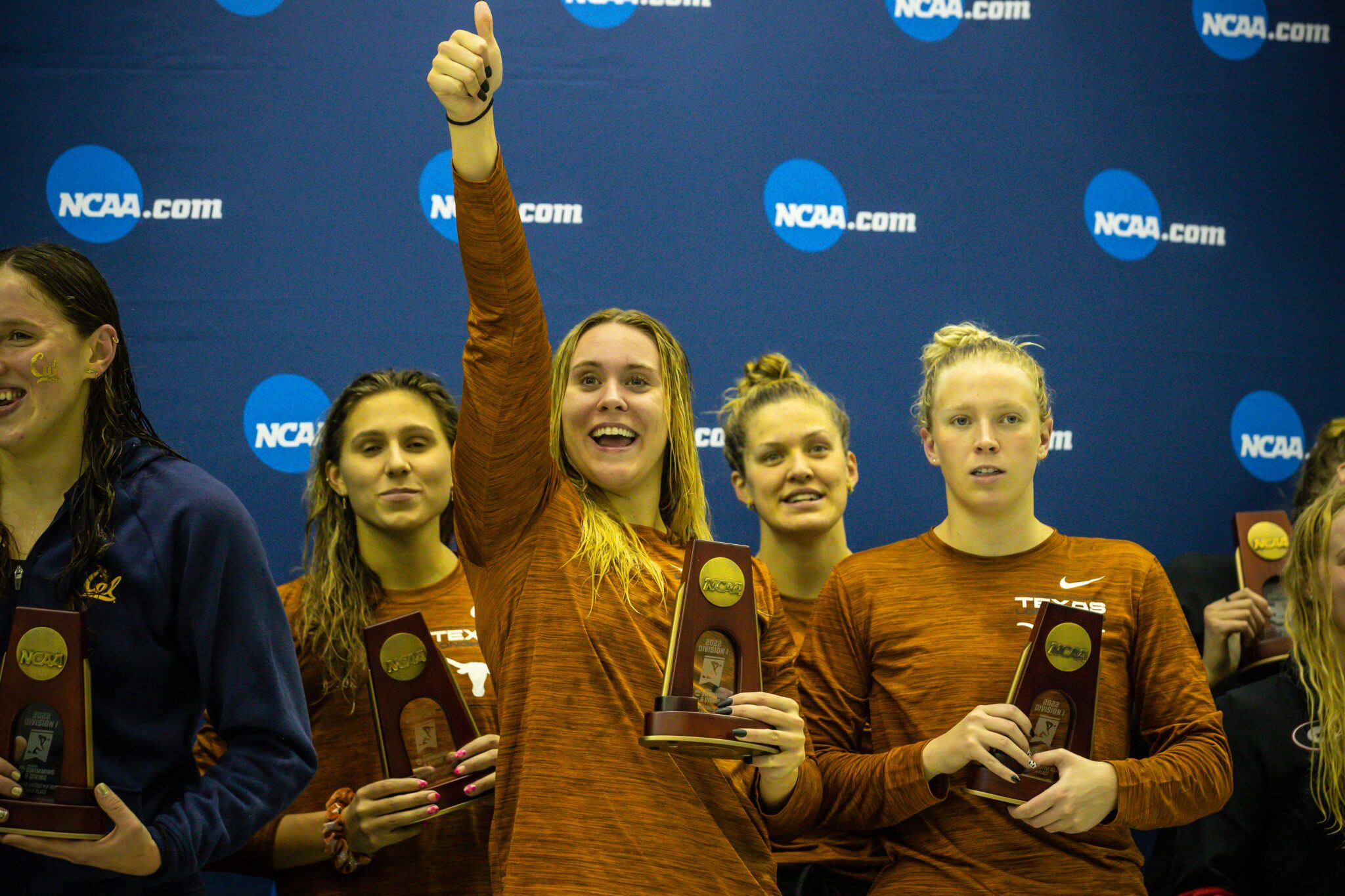 The Day 2 preliminaries held a few surprises, but some things are clearing up nonetheless. Virginia is swimming like she’s on her way to a second straight team title. Stanford remains in second place. Tennessee and NC State are battling for third place. Alabama, Texas and Ohio State are vying for that coveted fourth spot.

Virginia, Texas and Alabama had big mornings in all three individual events. Texas placed two swimmers in the A final of the 500 m freestyle; Erica Sullivan and Evie Pfeifer were originally seeded 14th and 17th, so their 2nd and 5th place finishes add significant points for the Longhorns. Texas also did 13 points better than expected on the 200 IM.

Virginia’s note on the psych sheet was more of a steady drip than a big splash like Texas. The Cavs added one more runner-up in each event to stay ahead by a solid margin.

At the other end of the scale, Tennessee missed each of the three morning events significantly. The No. 3 seed in the 500 freestyle and 200 IM, both freshmen, missed their respective A finals, and the No. 6 seed in the 50 freestyle also fell in the B final.