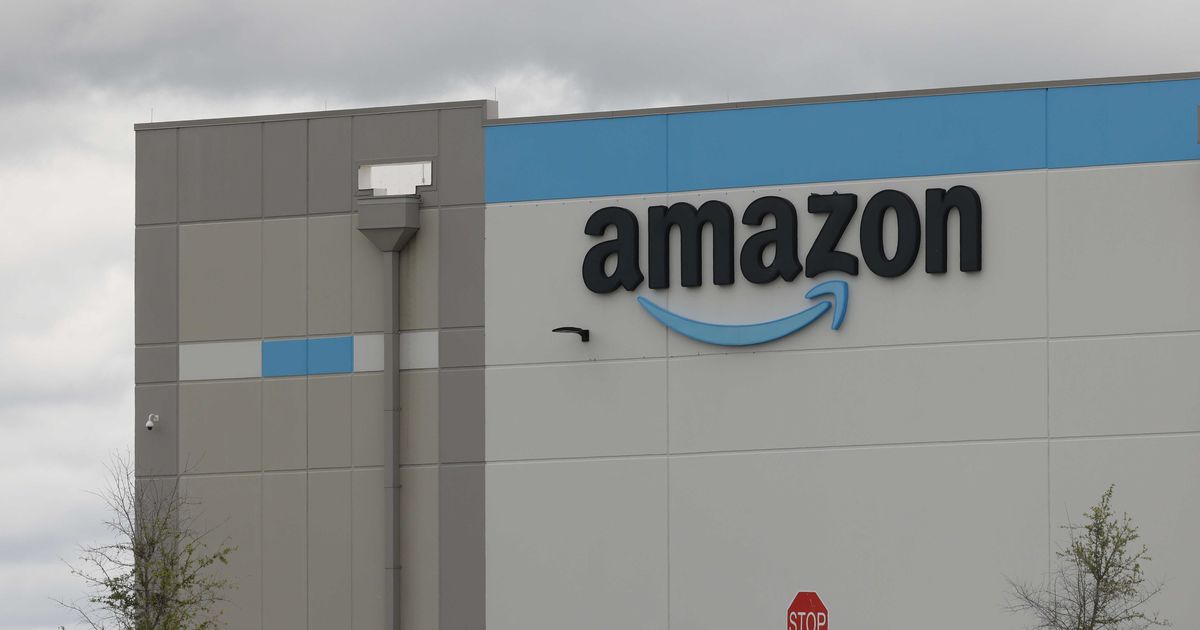 The vacant property has been acquired by Amazon Data Services, the major retailer’s data center operator and online computing subsidiary.

At the time of purchase, Amazon reps weren’t talking about plans for the DeSoto site. “Amazon has a history of not commenting on our future roadmap,” an Amazon Web Services representative said in an email.

But now plans filed with state-run Amazon will build a nearly 30,000 square foot data center on the site.

The project will begin early next year and is expected to be completed in 2024.

Amazon’s web services division has a strong presence in North Texas. It is the largest tenant of the Galleria Towers office buildings on the LBJ Freeway near the North Dallas Turnpike.

Amazon’s DeSoto project is just one of many new data centers being developed in the Dallas Fort Worth area.

Aligned Data Centers has just announced plans for a major expansion of its Plano campus.

The D-FW area has seen one of the largest increases in demand for data center space this year. Rental in North Texas has outpaced market additions and several new projects are underway.