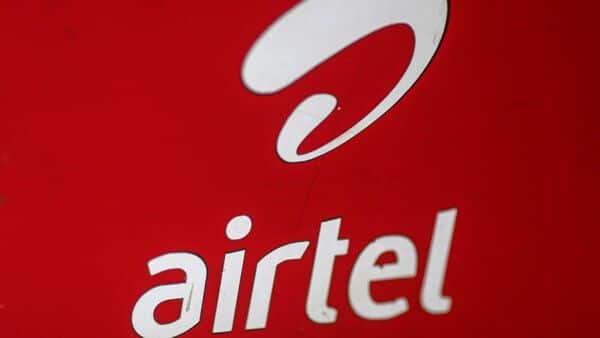 Bharti Airtel, a telecom giant in India, has launched two new prepaid plans for its users. These plans appear to be rolled out after Airtel rival Reliance Jio announced several Independence Day deals for all its users including prepaid, postpaid and fiber users.

Airtel’s two new prepaid plans are priced at Rs. 519 and Rupees. 779. Both of Airtel’s plans offer unlimited voice calls, 1.5GB daily high-speed data, 100 text messages per day, and a few extra perks. Currently, these news plans have been listed on Airtel website and Airtel Thanks app.

This new package from Airtel offers unlimited voice calls, 90GB data with 1.5GB daily data and 100 SMS per day for a validity period of 60 days. Additionally, the telecom giant is offering Airtel Thanks benefits including Apollo 24/7 Circle, Hellotunes, Wynk Music and Rs. 100 cashback on FASTag. Users could use the internet at a speed of 64 Kbps after their daily data allowance ends.

This new plan from Airtel offers a total of 135 GB of data with 1.5 GB of daily data. Moreover, it also offers benefits offered with the Rs. 519 plan except that this plan comes with a validity of 90 days. Some of the benefits include 100 SMS per day, Airtel Thanks benefits and some others.

Meanwhile, Reliance Jio has announced a new recharge plan for its prepaid users. Priced at Rs. 750, the new prepaid plan offers 2 GB of mobile data per day for a validity of 90 days. The new Jio plan commemorates the 75th anniversary of India’s independence. The new plan is listed on the My Jio app. The new Reliance Jio Rs. The 750 plan brings the consolidated benefits of two different plans – Rs. 749 and Re 1. The former offers unlimited voice call data and mobile data to users with a daily limit of 2GB per day. Once the daily data limit is exhausted, the internet speed will be reduced to 64 Kbps. It also offers 100 text messages per day as well as Jio app subscription.

Catch all the tech news and updates on Live Mint. Download the Mint News app to get daily market updates and live trade news.

* Thank you for subscribing to our newsletter.