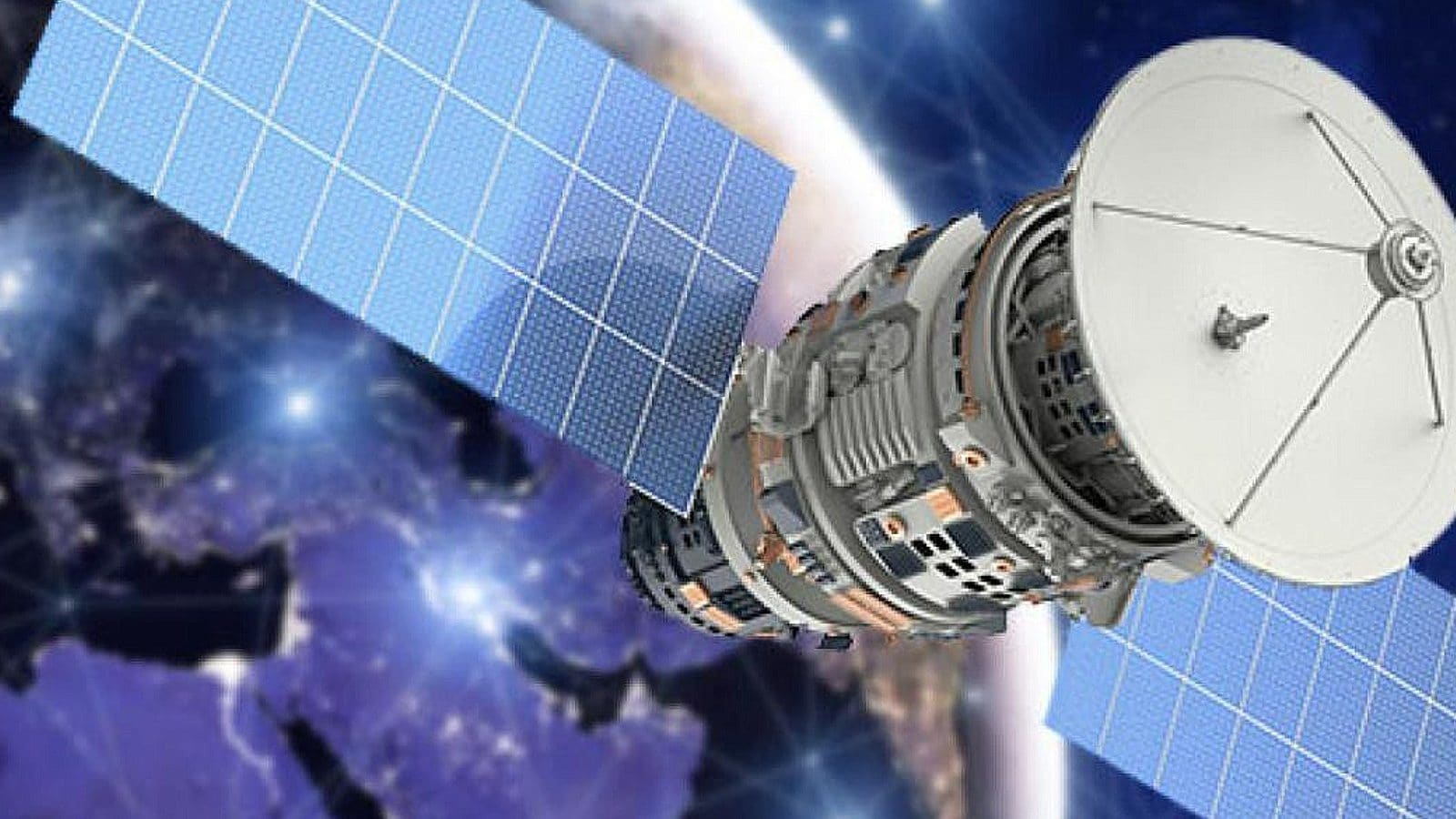 OneWeb, the low Earth orbit satellite communications company and Hughes Network Systems, an innovator in satellite and multi-transport technologies and networks for 50 years, announced a partnership to provide connectivity services in low Earth orbit (LEO) across India. The joint venture between OneWeb, which is back by India’s Bharti Airtel, and Hughes Communications follows a memorandum of understanding signed by the two companies in September 2021. This comes after Elon Musk-led Starlink decided to refund users for their pre-orders. Starlink had said it would not take pre-orders until it received licenses to operate in the country.

The company aims to provide satellite internet to Indian users, especially those in areas that are beyond the reach of fiber internet connectivity. This will help connect remote areas like small towns, villages and local and regional municipalities in hard-to-reach areas. This company will play a vital role in bridging the digital divide, bringing the Internet to many areas that have not been able to enjoy seamless connectivity until now. “This announcement marks a turning point for Digital India. Enterprise and government customers, including telecommunications service providers, banks, factories, schools, defense organizations, national airlines and offshore vessel operators, eagerly await the arrival of new high performance satellite communication services. We look forward to bringing them high-speed, low-latency services from HCIPL using OneWeb capability and propelling India to the cutting edge of connectivity,” said Partho Banerjee, President and CEO of Hughes Communication.

In a press release, the companies said the new agreement between OneWeb and Hughes Network Systems. The Hughes Network, through its parent company EchoStar, is a longtime shareholder of OneWeb. It is also an “ecosystem partner of OneWeb,” according to a statement. The company is helping OneWeb develop gateway electronics for users in Gujarat and Tamil Nadu, and will help the company develop the core module that will power the LEO Connectivity System terminal.

OneWeb has a total of 394 LEO satellites placed in Earth orbit and plans to expand the fleet to 648 LEO satellites, to provide satellite internet. The company plans to launch global services by the end of 2022 as demand continues from telecom providers, aviation and other industries. The company, in its statement, said the deal is subject to regulatory approvals.

Read all the latest news, breaking news and updates on coronavirus here.