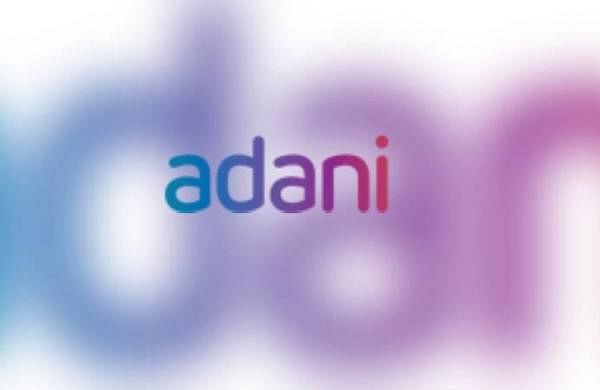 VISAKHAPATNAM: After a long hiatus, the proposal to set up a data center by Adani Group in Vizag with an estimated investment of over Rs 14,000 crore has gained momentum. The state government has issued orders disposing of 130 acres of land in survey number 409 in Kapuluppada.

He said that further approvals regarding data center buildings and structures will be given by the GVMC as the area is under its jurisdiction. The data center is expected to generate jobs for over 24,000 people once fully commissioned. Adani Group has already set up a special-purpose vehicle, Vizag Tech Park, for setting up the data center. The government has approved proposals for a 200mW data center on 82 acres, a computer business park on 28 acres, a skills development university on 11 acres and a recreation on 9 acres. In addition, the government agreed to grant concessions on electricity tariffs for 20 years.

According to the agreement, Adani Group is to complete the 200mw data center project in seven years, in phases. To make the project a reality, the government has facilitated the use of the services of the AP Electronics and Information Technology Agency, the Advisory Committee for Industry and APIIC. The mega data center will give a big boost to IT development in the Steel City as it will generate 24,990 jobs. Adani Group will invest Rs 14,634 crore in the data center in seven years after the start of construction of the center.

Previously, Adani Group signed an agreement with the government of Andhra Pradesh in the first week of January 2019 to develop a Rs 70,000 crore project, fully backed by renewable energy. The foundation of the project was laid by the then Chief Minister, N Chandrababu Naidu, just hours before the notification for the 2019 elections was issued. After the YSRC came to power, doubts arose hovered over the data center project.

However, ending the speculation, the State Investment Promotion Board gave the green light for the project in 2020. Speaking to TNIE, Andhra Pradesh IT Association Chairman Sredhar Kosaraju said the time is right come to give a big boost to industry in the city. He said that even during the Covid pandemic, 10,000 employees were added in the IT sector in Visakhapatnam. Software companies faced some hiccups in the first six months of the Covid pandemic and later the industry emerged as the fastest growing industry.

“Now is a good time to change the BPO tag of Vizag by attracting product companies. It is necessary to create an ecosystem to attract large companies. The Adani Data Center will be a game changer for IT growth in the port city,” Kosaraju observed.