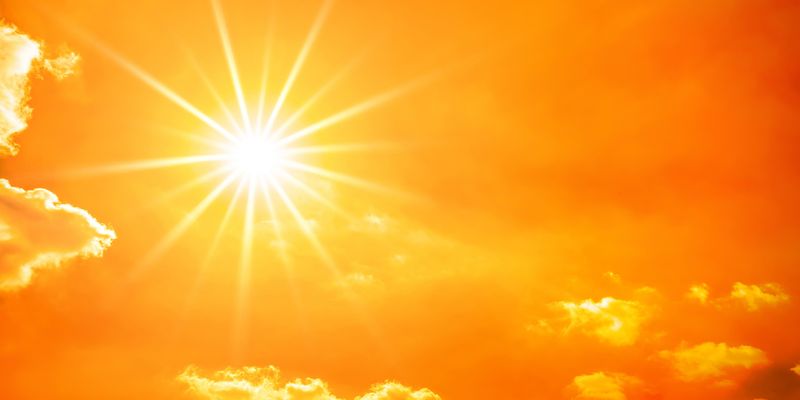 In the context of global warming, the European region has experienced several extreme heat waves over the past decades, which have had enormous socio-economic and environmental impacts. It is therefore important that governments improve the ability of climate models to predict heat wave episodes. However, the ability of most climate models in this regard is very limited at present, mainly because they cannot simulate the feedback between the physical quantities of the atmosphere and the boundary layer well. Thus, we still lack an understanding of the roles and relative contributions of these processes. Improving the ability of models to predict heat waves remains a major challenge.

Recently, the team of Professor Jiaxiao Jing from Zhejiang University simulated variations in the frequency of summer heat waves in Eastern Europe using the spatio-temporal decomposition method combined with the machine learning model LightGBM and analyzed the contributions of multiple climatic factors from the lower boundary layer (see figure below). The results have been published in Atmospheric and Oceanic Science Letters.

“Climate factors selected in the machine learning model include sea surface temperature, soil moisture, snow and sea ice during the previous winter, previous spring and summer. simultaneous. Our results show that the LightGBM model can well simulate the summer heat wave frequency variation in Eastern Europe, and the SST factor contributes the most to the model simulation,” says Jia.

Furthermore, further study revealed that the best simulation results were obtained using the climatic factors of the previous winter.

“Clearly, the underlying surface climate factors, especially sea surface temperature, are very important in improving the climate model’s prediction of the characteristics of summer heat waves in Eastern Europe, but its related mechanisms need to be further investigated,” adds Jia.

– This press release was originally published on the Institute of Atmospheric Physics, Chinese Academy of Sciences website