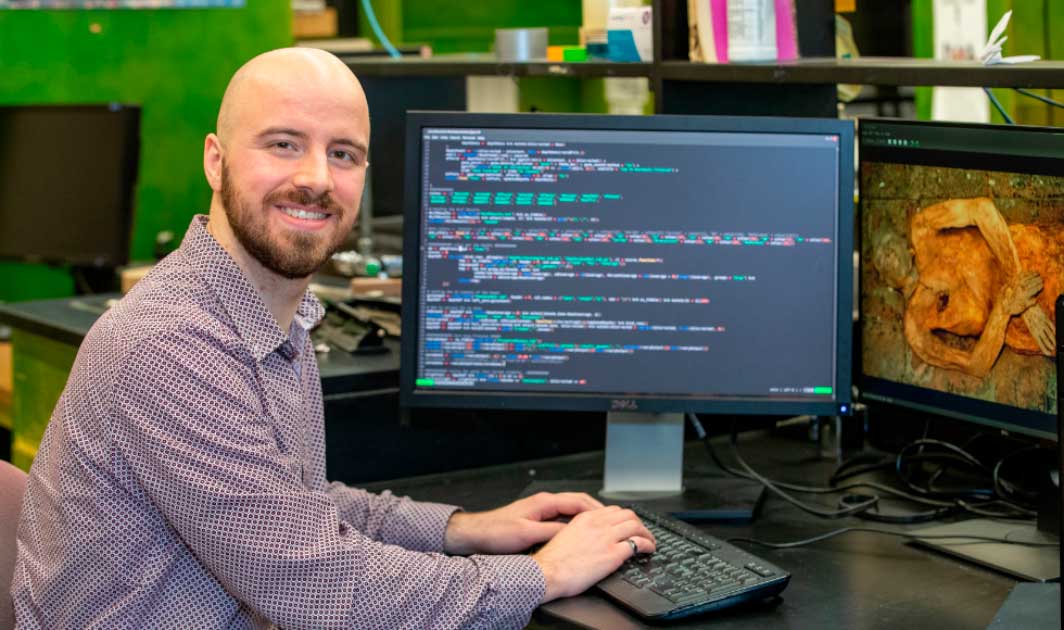 Escherichia coli, commonly known as E.coli , is a bacterium commonly found in the large intestine of healthy warm-blooded organisms. Most E. coli bacteria are harmless, but a few can cause serious food poisoning and digestive upset. Heavily studied since the 19th century, the pathogen’s evolutionary history has long eluded scientists, but a breakthrough has been made. Canadian scientists have extracted the genetic code from a 436-year-old version of E. coli from an Italian mummy and published their results in Communications Biology .

What George Long and his colleagues at McMaster University in Hamilton, Canada have achieved is quite remarkable and has never been done before. By taking the mummy of Giovanni d’Avalos, who died in 1586 at the age of 48 in Naples, an unprecedented genetic analysis was carried out on the old strain of this bacterium. Specifically, they detected the infection in sterile bowels, i.e. gallstones, and were able to isolate and genetically sequence the microbe. This has never been done before!

It is still not known if Giovanni d’Avalos had a fatal episode of E. coli. Only further research and study can shed light on this. Bacteria, essential for intestinal health and digestion, can especially act in times of disease or immunodeficiency.

There are several types of E. coli. For example, the ones resting in our colon are the good bacteria, helping us digest food, while the bad variants can cause stomach upset, bloody diarrhea, vomiting, and even kidney failure. Ha’aretz.

The remains of Giovanni d’Avalos come from a group of Italian nobles, whose bodies were found at the Abbey of Saint Dominic Maggiore in 1983. However, from now on, Giovanni e. coli remains a mystery in terms of understanding its full evolutionary history, researchers said in a Press release from McMaster University.

“When we were examining these remains, there was no evidence that this man had E. coli,” said George Long, a graduate student at McMaster University and lead author of the new study. “No one knew what it was. We were able to identify what was an opportunistic pathogen, dig down to genome functions, and provide guidelines to help researchers who might explore other hidden pathogens,” Long added.

Unlike the COVID-19 pandemic during which thousands of scientists have studied and are still studying the devastating effects of the virus, E. coli has been studied much less by the scientific community.

This is also true of the 14th century Black Death, which evolved from the bacterium Yersinia pestis, killing over 200 million people.

Deaths from E. coli have not been well documented, although it has always been part of the human gut, with a clear correlation to longevity, mortality and quality of life.

“A strict focus on pandemic-causing pathogens as the sole narrative of mass mortality in our past misses the heavy burden that comes from opportunistic commensals driven by the stresses of lived lives,” said the evolutionary geneticist Hendrik Poinar. Poinar is director of the Center for Ancient DNA at McMaster and a principal investigator at the university’s Michael G. DeGroote Institute for Infectious Disease Research. 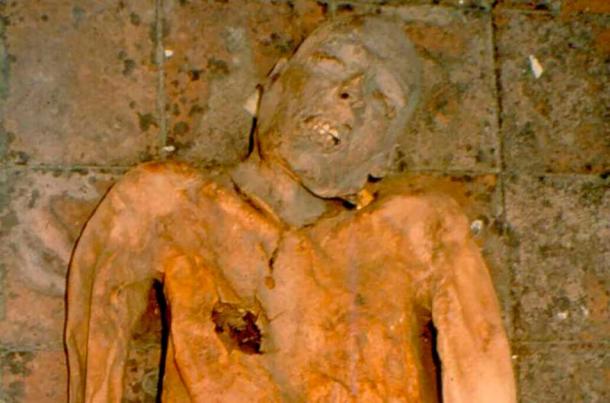 The researchers reconstructed the genome of E. coli using fragments of an infected gallstone found in the mummy remains of this 16th-century Italian nobleman. ( Department of Paleopathology of the University of Pisa )

The researchers extracted DNA from the gallstone and reconstructed the genome of the Italian bacterium E. coli.

Long added that this particular strain of E. coli could thrive in the right environment and outperform other bacteria. In this case, the environment was Giovanni’s gallbladder.

This groundbreaking research study sheds new light on the evolution of E. coli bacteria, its role in our diet and potential resistance to antibiotics.

“It was so moving to be able to type this ancient E. coli and find that, although unique, it belonged to a phylogenetic lineage characteristic of human commensals that still causes gallstones today,” said Erick Denamur, the leader of the French team who was involved in the characterization of the strains.

Giovanni’s E. coli belonged to the phylogroup A variant associated with relatively unindustrialized areas, where food is cooked rather than eaten raw.

It’s still unclear if the E. coli gallbladder was responsible for Giovanni’s death. Future research focusing on the evolutionary role of the bacteria over time will help scientists better understand this unusual case of Italian E. coli mummy and others.